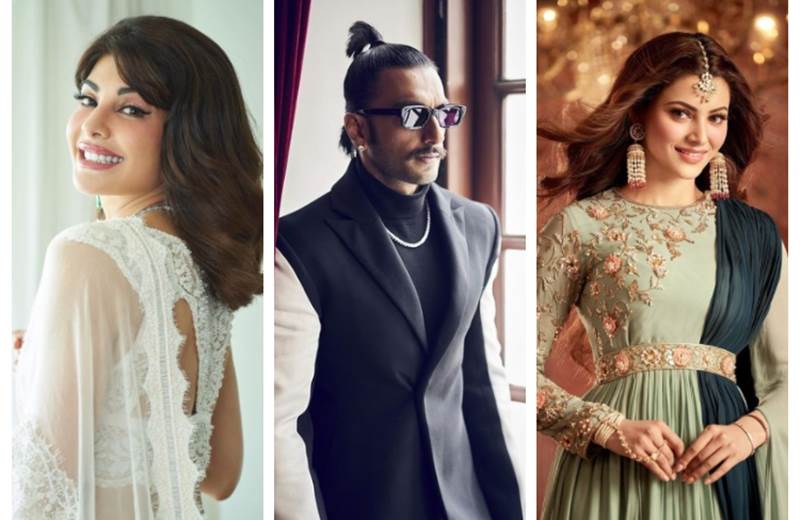 Last year, The Advertising Standards Council of India (ASCI) announced social media guidelines through which it aimed to ensure transparency among brand promotions.
Six months after the launch of the guidelines, ASCI has rolled out a report which reveals which brands/influencers aren't following the guidelines.
In July 2021, ASCI started suo motu screening of social media platforms as well as handling end-consumer complaints. Over a span of six months, it screened about 5000 posts/ stories/ feeds from influencer handles. It has completed the processing of 719 posts which were considered to be prima facie violations of the Guidelines.
Out of the 719 posts processed, 577 (80%) influencers voluntarily amended/withdrew their posts.
Out of the remaining 142 complaints, 121 were upheld by ASCI's Consumer Complaints Council and influencers were asked to withdraw or modify their posts. In all, ASCI recommendations received 86% compliance from Influencers.
The influencers and brands listed below (which include actors Jacqueline Fernandez, Ranveer Singh and Urvashi Rautela) are in breach of ASCI Guidelines for Influencers Advertising in Digital Media, for continuing to remain non-compliant. The influencers and brands were contacted by the complaints handling team and were asked to comply with the guidelines. 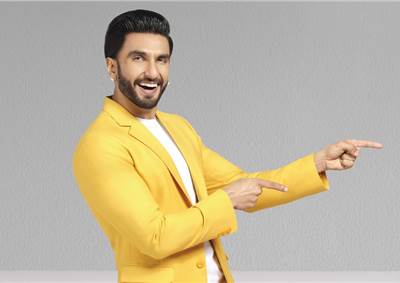 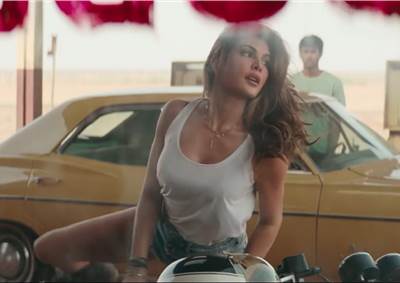