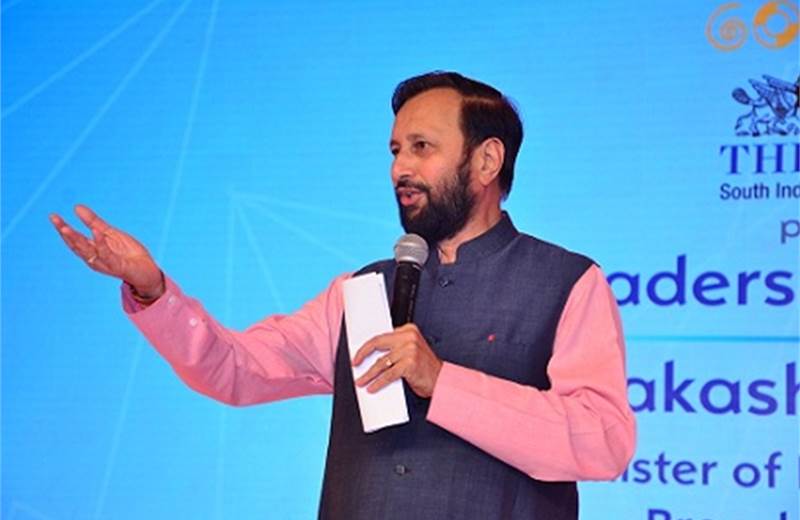 Speaking at the Marketing Conclave organised by the Internet and Mobile Association of India (IAMAI), Prakash Javadekar, minister of Information & Broadcasting, Environment, Forest and Climate Change and Heavy Industries & Public Enterprises, Government of India, labelled fake news as a 'deadly virus'.
The solution to get rid of the virus according to Javadekar is self regulation by the digital platforms.
He stated that fake news is more dangerous than paid news. Along with self regulation, Javadekar also stated that the Press Information Bureau has started fact checks in all states and identifies two-three fake news on a daily basis. He also stated that the masses need to learn how to spot fake news.
He further added that social media platforms need to take accountability on the same. According to him the platforms should have a calibrated approach to thwart the spread of lies and disinformation.
Talking about digital advertising as a medium, he said,  "We must understand that with the speed it is growing and with the number of smartphones users increasing, digital content and digital advertising has become very important because of its reach and speed."
He added that the importance of the medium has been noted by the Government too, as they use digital to advertise.