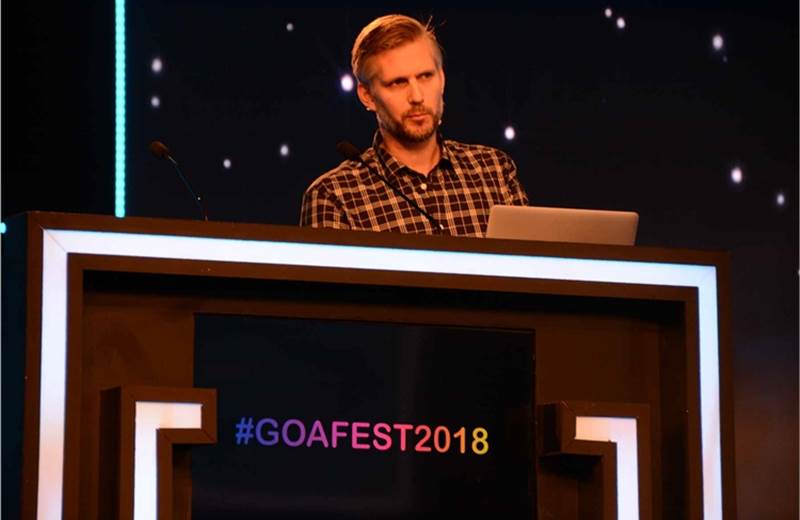 Samuel Akesson, art director, Forsman & Bodenfors, explained how the agency is structured differently and hence successful on day three of Goafest 2018.
He said the agency has a 'human' approach to everything it does. He said, "A lack of humanity has made advertising so bad. Our human approach at the agency has made us creative'.
He showed the agency's 'Epic Split' commercial for Volvo.
He said there is no set, defined structure in the agency, but it has three mantras.
"We make sure that everyone is responsible at the agency. There is no hierarchy involved. If you do the work, you're responsible. So that also gives you freedom."
He went on to show an Uber film for a market in Asia which was conceived by a 24-year old in his first job at the agency.
"Work is not hidden from other employees as there's a certain kind of trust within the agency. So, while the person who does it is responsible for it, he/she can seek feedback from the team. More views are better than one view."
With this he went on to show the next piece of work, a film for Airbnb in Sweden.
"Responsibility and trust gives courage. It becomes easier for people to make these decisions. This courage helps our clients at the end of the day."
He ended his session with a film for SK-II. 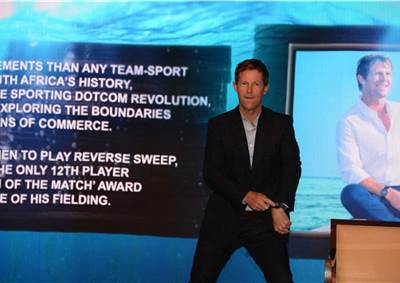 'I never got into the situation where I had to turn down brands': Jonty Rhodes 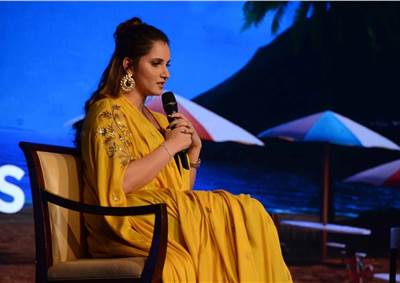 Goafest 2018: "No matter how bad things are, they will come to an end": Sania Mirza 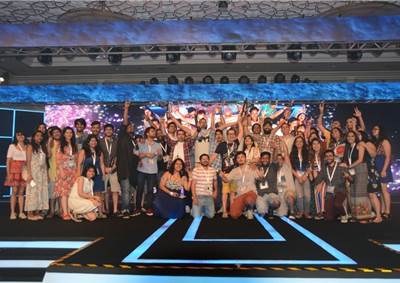