Goafest 2018: 'If the power of media was so strong years ago, the Congress would have been in a mess': Rajyavardhan Rathore

The Olympic Silver medalist, Olympian an ex-army man was in conversation with Times Now's Navika Kumar 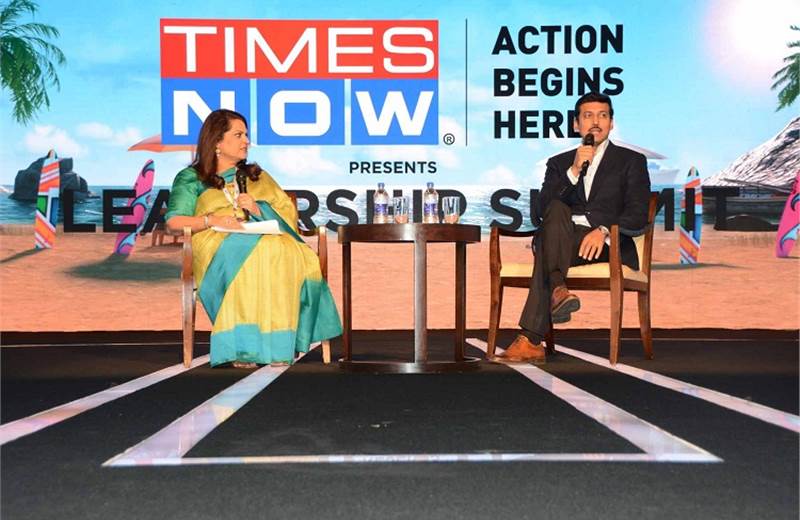 India's Silver winner at the Athens Olympics in 2004, Rajyavardhan Rathore, the Minister Of State For Information & Broadcasting, discussed Brand Modi and whether it remains as strong in the lead up to the 2019 elections.
Navika Kumar, managing editor - politics, Times Now, was the moderator for the session and she posed a question to him about the two by-poll results which didn't go in favour of the BJP, whether Brand Modi will be as strong in 2019.
He laughed off the speculation, with a comparison with sport, and said, "It's like saying you're five-time Olympic winner and then you lose a couple of practice matches before the next Olympics."
He continued, "I consume products you (the audience) advertise. Creative minds are young minds. Brands are those that are reliable, dependable and commercial as well. A good brand has longevity too. Then there's a steady growth in brands and they can have competition. Our dominance in 2014, was the kind of dominance we've seen for the first time in three decades. This is a reference to our brand. Our prime minister doesn't do things that are easy. He does things that are right."
He added, "This prime minster communicated directly to people. He listens to the people. Being in the government is bloody tough with the travel etc involved. But, we can't complain, because our Prime Minster works harder. We don't get holidays too."
Kumar then questioned Rathore about the data leaks and other scams like Nirav Modi that have taken place during Narendra Modi's tenure.
Rathore brought in the power of media. "If the power of media was so strong years ago, the Congress would have been in a mess. Things take time to change. We are committed to change."
Fake news
Kumar quizzed the Silver medalist about fake news, and whether the party was looking to attack freedom of expression.
His take on that was, "In today's time, no news can be stopped. Anyone can put their version out and it'll be read in a matter of moments through Facebook, Twitter. The media has created a myth that the Prime Minister is the only one takes decisions in the party. Here, his ministers took a decision, which was corrected in less than 24 hours by him. He believes the best control is self-control."
Is 'Brand Modi' bigger than 'Brand BJP' was the next question Rathore had to respond to.
"He himself says he's still in the works. Four generations ahead of me were in the army. I had no connections to politics. I was picked on merit. If there's merit in the person, they make that person the team leader. Our prime minister is not a brand, he's a phenomena. All the Indians who are phenomenons should be celebrated." 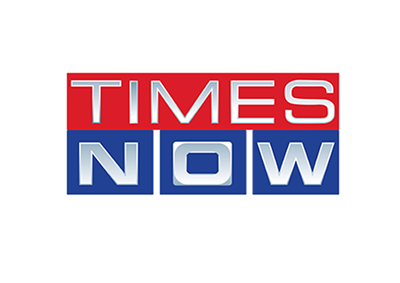 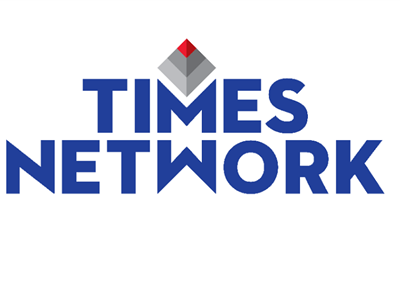 Landing pages are a perfectly clean marketing tool permitted by the law in India: Times... 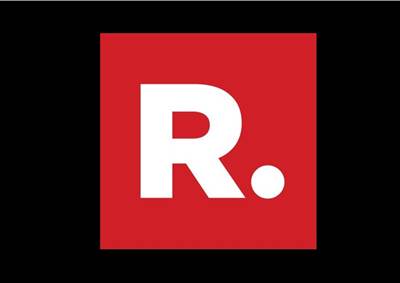