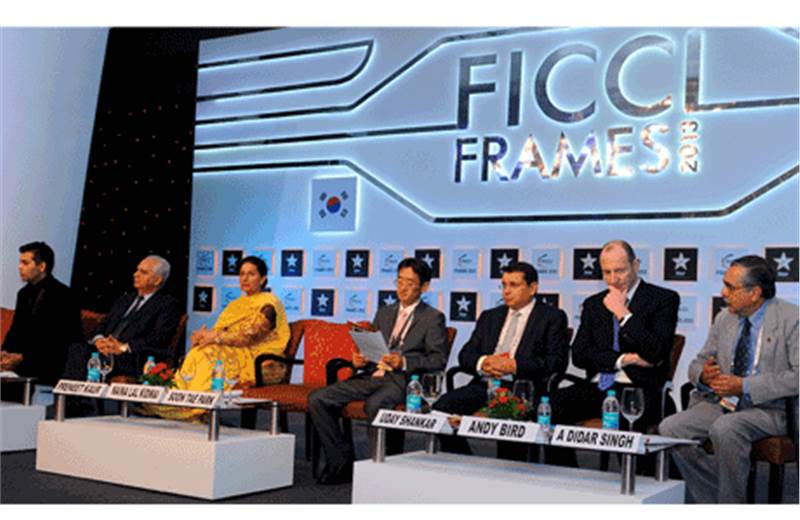 Day one at the FICCI Frames 2013 featured media and entertainment heavyweights debate on strategies for growth in an ever-changing environment. The industry's mission to engage a billion consumers, the convention's theme for this year, was acknowledged as a challenge and opportunity. They surmised that collective wisdom of stakeholders and policy makers can transform the challenges into opportunities.

When asked what the Times Group was doing right in the media space, Ravi Dhariwal, chief executive officer, BCCL (Bennett, Coleman and Co.), said, “One thing we tried to do is take a small audience. Our audience is just about one per cent of the total population of India. And we try to monetise from that one per cent of India’s population. What we’ve always been doing is appointing good creative people in the company and give them all the freedom in the world. We do this across domains of media industry – be it print, digital, entertainment or even radio. We make sure that these creative people work closely with our marketing managers so that they know who they’re talking to, and that’s how we’ve created many brands within the company. And that’s what we will continue to do.”

On the foreseeable trends, Sudhanshu Vats, group chief executive officer, Viacom 18 Media, observed, “Moving forward we will build our capabilities in the direction of creating customised content for our audiences. Digitisation will lead to focused content, there will be far more fragmentation and segmentation as far as content offering is concerned. With the emergence of technology, content is consumed on multiple screens. As broadcasters, one has to look at creating content that is media agnostic. With 3G, we’ve already seen the growth of content consumption on mobile devices increase. With 4G, we can predict that the trend will only intensify in the coming few years. So things are moving towards digital, where content will play a vital role in engaging a billion consumers.”

On the one big peeve in relation to the media industry, Goenka said, “The industry is not united. Everybody is working in isolation. Broadcasters, distributors and regulators have to come together to chart out the plan for the next decade or so and I don’t think that’s happening.”

Underlining the need for customisation, Rahul Johri, senior vice president and general manager, India, Discovery Networks Asia-Pacific, said, “Though we’re a global channel, we cater to the local markets in India. We have multiple language feeds. That’s the strategy we’ve adopted, which is to offer global content, but in the language of the local consumer.”

Shailesh Rao, head of global operations, Twitter, spoke on the importance of digital media in dissemination of content to end users. He said, "Digital users - be it mobile or internet - has seen increase by 9x in the past three years. Within digital media, there are newer things happening everyday and things are really moving rapidly. Twitter has become a powerful marketing tool today. YouTube is a big opportunity for media and entertainment companies - it's a different platforms altogether which hasn't been used effectively, barring a few production houses that have done a fairly good job of engaging audiences via YouTube. How media organisations are able to change or tweak their strategies around digital will determine how successful they will be at the end of the day."

Representing the movie business was Siddharth Roy Kapur, managing director, studios, Disney UTV. Speaking on opportunities, he said, “There is scope for our content to be distributed widely; not just theatrical release. We need to ensure that films are syndicated through all platforms; we need to make maximum use of new media and explore new markets.” 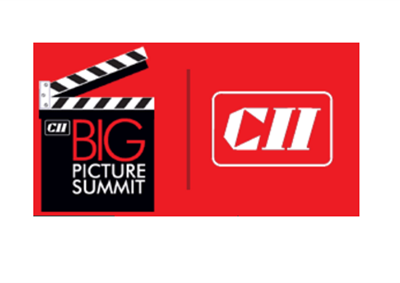 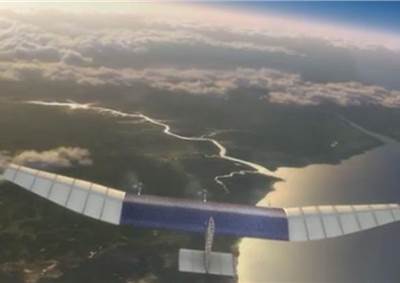