Wadia has been president of the Rediffusion group since December 2014 will retire from the agency next week. 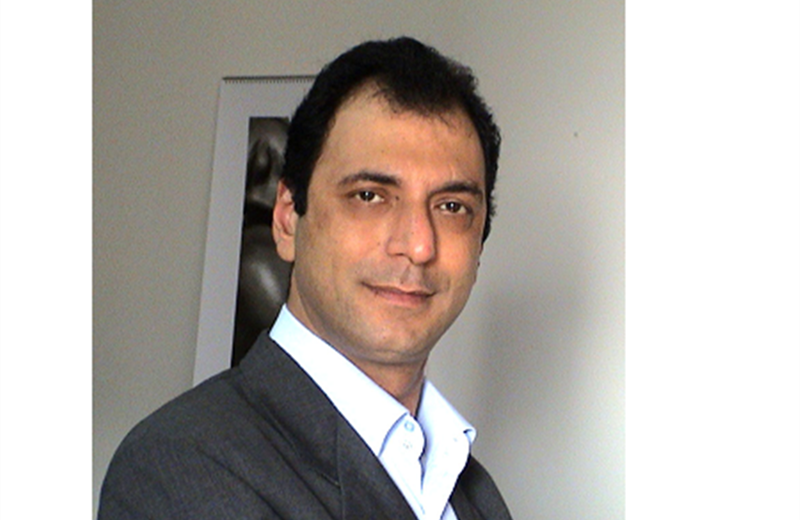 As Rediffusion took control over the Indian operations of its group companies from its JV with the global giant WPP, this development is accompanied by the news that agency president Dhunji Wadia has retired from the agency.

A company statement, confirmed that Wadia had retired from the agency and not quit as reported earlier today by Campaign India.

Wadia joined the Rediffusion Y&R Group in 2010 heading Everest Communications. Prior to that he was working with JWT as the head of the Mumbai office.

After the turnaround of Everest, one of India's oldest agencies, Wadia was given additional charge of Rediffusion in 2014.
He has been among the longest serving heads of the agency in recent times and a successor is slated to be announced soon. Prior to Wadia taking on the reins of Rediffusion YR, the agency had seen three CEOs in five years in the form of Mahesh Chauhan, D Rajappa and Sam Ahmed.
When contacted by Campaign India, Wadia offered no comment. 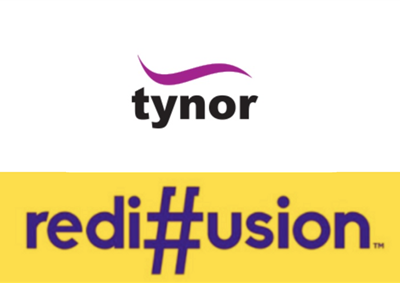