The winners will be announced on May 23 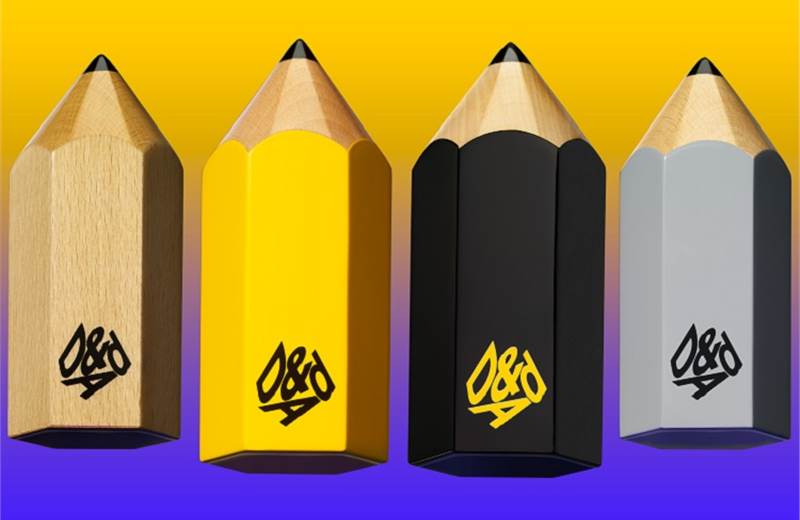 India has bagged 19 shortlists at the D&AD Awards 2019 as the full shortlist was unveiled today. A total of 1,642 entries from 58 countries from across the globe have made the shortlist. The winners of the prestigious Pencils will be announced on May 23.

JWT topped the shortlists from India with eight nominations for the agency's work for the Jimmy Nelson Foundation.

In the category of Book Design, two independent designers, Ananya Khaitan and Ramya Reddy made a mark on the international scene with a nomination each.

Here is the full list of the Indian shortlists.