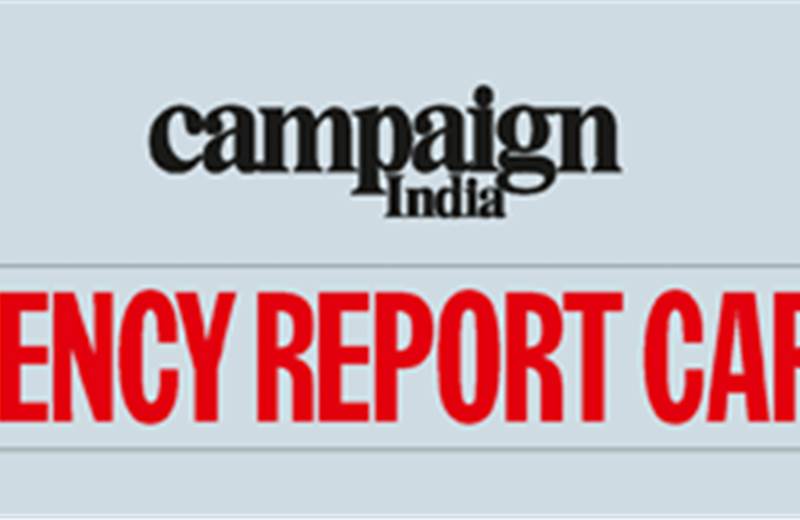 Launched in 2007 to further grow iris Worldwide’s (iris’s mother agency) APAC presence, iris India has grown from eight people to a team of 35 and has emerged as one of the fastest growing agency micro-network in the region, clocking a 50% year-on-year growth. With plans to further expand in 2009 with offices in Mumbai and Bangalore, iris India started the year with some heavy-weight recruitments to head the agency. The regional CEO, Richard Bleasdale, joined from DDB Group/Rapp Collins where he was group managing director and president for Asia Pacific. Managing director, Alok Lall, joined from Saatchi & Saatchi whereas creative directors, Kenneth Augustine and Partho Sengupta, were brought in from Lowe and BBDO respectively.  More recently, Yogesh Lall was lured from Solutions Digitas to a newly created role of AVP- operations at iris.
With an experienced ex JWT-hand (Alok Lall) leading its cause, iris India has managed an impressive fleet of clients with the first year of operations including Sony Ericsson, Shell Helix, Nine dot Nine Media, Taylormade,Yum Restaurants,  Maruti Suzuki, etc. The agency was appointed creative lead on Adidas’ global running business after a pitch with 180 and TBWA earlier this year.
Its ‘we do it all’ positioning is really iris’s unique selling proposition as it is one agency that is not stiff-lipped when it comes to more non-traditional below-the-line communications like retail, digital, activation, point-of-sales, etc. Among its big campaigns in 2008, iris India rolled out a campaign to promote Adidas’ sponsorship of Delhi Daredevils and Mumbai Indians teams as well as a more recent ‘Xperia’ blitz for its global account, Sony Ericsson.
Campaign Score: 8

How IRIS rates itself: 8
Committed to its creative vision of integrated marketing, ‘Media anything, Idea everything’, iris India combines integrated thinking with some of the best in class retail, digital and promotional activation. Our continued growth should see us expand pan-India with plans to open offices in Mumbai and Bangalore. There is a lot of PR currently around new wave British agencies entering India, but iris India has set itself apart from the competition because of its ability to deliver what clients really want right now: sales, and our IP studies demonstrate this.