Calling the industry to be a #VoiceOfChange 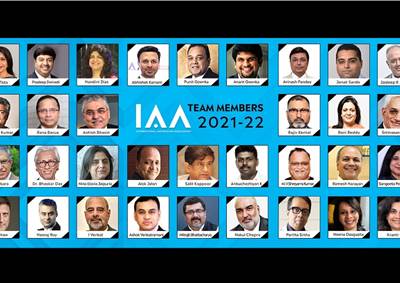 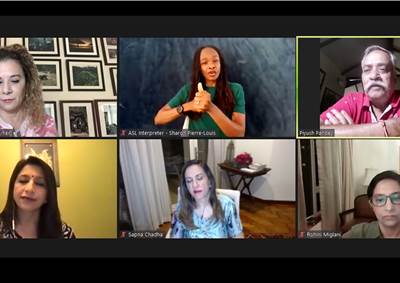 We have to find non-obvious ways of showing a woman matters: Piyush Pandey 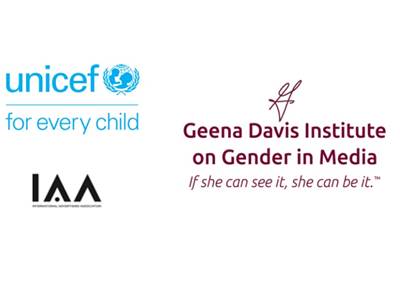