Films that show the product for two seconds after a 58 second joke don’t last even that long in the Jury Room, says the author who was a part of this year's film advertising jury at the D&Ad awards 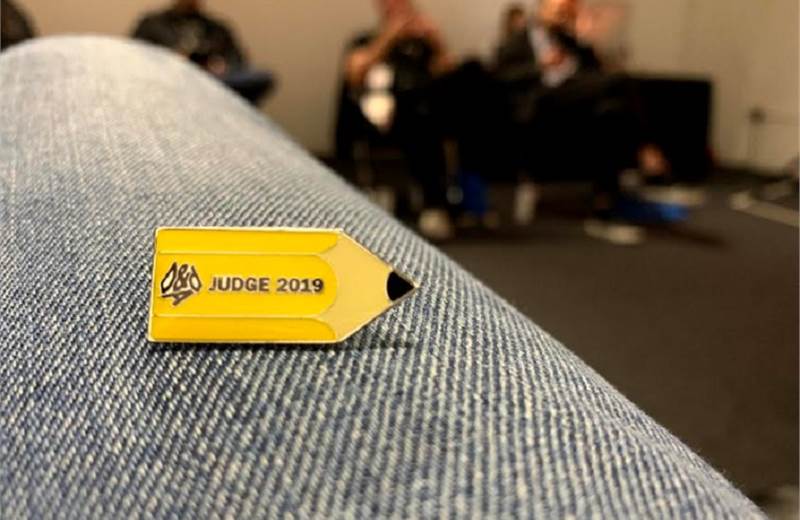 Winning a D&AD Pencil for Film is not hard. It’s effing impossible.
A fact that’s about to visit many, many entrants - famous and want-to-be-famous, independent and networked, with budgets and without.
If these doyens couldn’t dodge the burnt toast of defeat, do the rest even stand a chance? Can they do anything but cross their fingers, and bribe their gods?
Yes.
They can listen to the things that judges say in the Jury Room. And right the wrongs before clicking the Upload button. So, here goes. The film advertising jury of D&Ad 2019
“Can I see that again please”
It’s no exaggeration to say that a film entry can be played more times in the Jury Room than it ever was in the drawing rooms of the audience. And every time the judges see the films two things happen. The lesser entries underline their flaws. And the winners reveal their layers.
“But I saw a different version online (on the air)”
These people are some of the sharpest ECDs and CCOs in the game. Not much gets by them. You are smart and all, but we are talking about a room even your boss couldn’t break into. Just. Don’t. Try. Your. Luck. Send work that ran. Period.
“That’s a long walk for a sandwich”
Resist the temptation to make a comedy film. Or a romantic film. Or horror. The jury is interested in videos that sell a product. Not the writer. Films that do justice to the product get justice done to them. Films that show the product for 2 seconds after a 58 second joke don’t last even that long in the Jury Room.
“If only they had cast someone better”
Imagine similar laments about music, costume, graphics, and you have pretty much imagined three days of judging. Every single bit about the entry needs to be perfect. Because the coffee is free but good. And no one is slacking off in the Jury Room.
“That pack shot… ha ha ha… that pack…”
True story. The D&AD Film Jury for 2019 was tickled the most not by a multi-gazillion dollar gag show but by the pack shot of a certain film. This is how important detailing is. Make every second of the film count. Your client’s paid for all of them. More importantly, the jury is dissecting all of them.
“Forget the party, let’s carry on”
What’s more tiring than 8 continuous hours of staring at a screen and then fighting about the mole on the elbow of the backup dancer? 4 more hours of it. If an entry can stand out in that haze it deserves a D&AD Pencil, and a peck by the Queen.
To put it simply - pursue perfection. And take opinions. The Jury Room is tough, global, uncompromising but also hungry to award the best. Be that in 2020.
(Tarvinderjit Singh was a part of the film advertising jury at D&AD Awards 2019.) 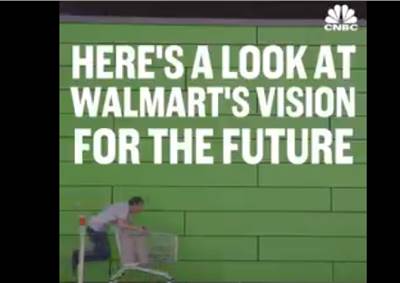 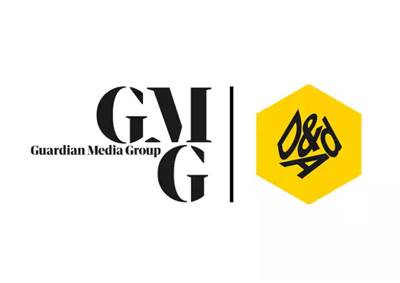 D&AD to host a global creativity festival in London