Raj Nair, who is on jury duty at AdFest 2018, explains his experience 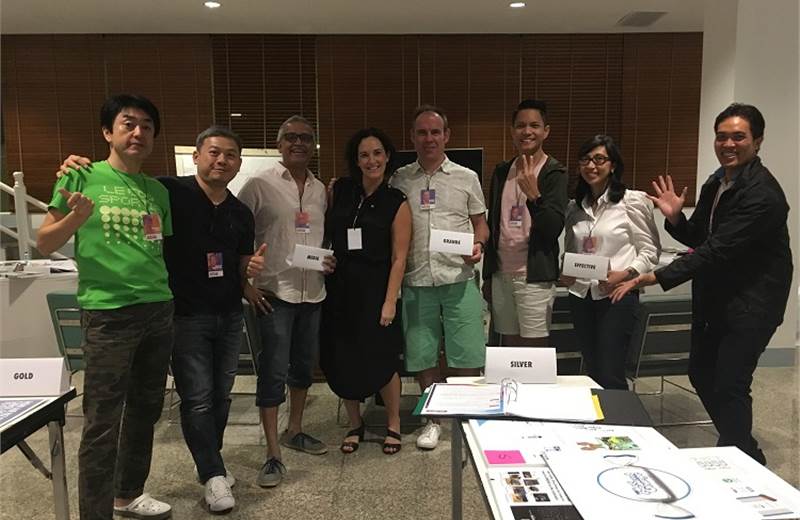 I doff my hat to Vinit Suraphongchai and Jimmy Lam for organising a seamless, almost perfect judging experience with their amazingly tireless team who ensure that everything is just right. Who are also relentlessly focussed on the right process to be followed, led by the inimitable Vinit and Jimmy.

(It helps that the view from my room at the Royal Cliff Grand Hotel is unbelievably beautiful as well, of course.)
This may be my first time judging Adfest. But it doesn’t seem like that at all, for the simple reason that one has ended up with a really friendly and amazingly talented and focussed bunch of people from widely across the entire Asia Pacific region. Only the grand jury president, Joyce King Thomas, is from McCann New York.
For the better part of three days, we have been closeted in a hall, staring at case study videos, deciding firstly the shortlist and then the metals.
The discussions have been animated, invigorating, illuminating and I think at the end of it all (yes, the jury duty for Best Use Of Media Lotus and Effectiveness Lotus is done and dusted, hurrah!), the best work has made the cut and been awarded without blood being spilt. Does that mean that the jury was unanimous at all times?
Oh, far from it. There were constant healthy discussions about, for instance, the four important considerations/pillars on the basis of which the work was judged. Namely, creativity, strategy, execution and results and if entries felt short on any one then it was easy to single them out. But you also get to see the same thoughtless mistakes being committed by agencies, time and again. For instance, in Effectiveness Lotus, where effectiveness is king, (meaning the strategy, creativity and execution have to be followed by hard, tangible results) it is a cardinal sin to try to gloss over the results. Another classic is that a well-crafted case study video gets created for, say, an integrated media campaign. But that very same case study video is used to enter a case for, say, the best use of Print. Obviously the video is not going to demonstrate how the entry is really about the best use of Print. Every jury member then struggles to connect the dots, which truthfully, very rarely does a jury member have the patience for. Which results in the entry not making the cut.
About the work: Some of it has been “Oh, let me just pick my jaw off the floor please before I vote” and richly deserving to win. Some of it has been solid and ticking all the boxes. A few others have been, well, a bit of “What the heck was that?” But that you always get in any awards show of this scale.
Meanwhile, the hospitality has been exceptional. The dinners since Saturday evening have been an explosion of palate tingling flavours and cuisines, with last night being rounded off by a wine tasting competition, which was just exhilarating seeing the competitiveness of all the jury members and the discussions ranged from the near - deranged to the amazingly knowledgeable. You had to identify from among five exceedingly fine wines, which was the pinot noir and from which country, which one the sangiovese, which one the malbec, well, you get the picture. The desire to win, among most of the jury members was intense as was the discussion.
But enough said. As I said, judging is done. The finalists are up. I wish all the very best to every agency and client whose work has made it. And now it’s time to kick back and enjoy the festival and the array of speakers.
(The author is CEO, Madison BMB. He is currently in Pattaya as a juror for Adfest.)
Also read:
Adfest 2018: Raj Nair, Kapil Batra Veneet Raj Bagga among jury (updated) 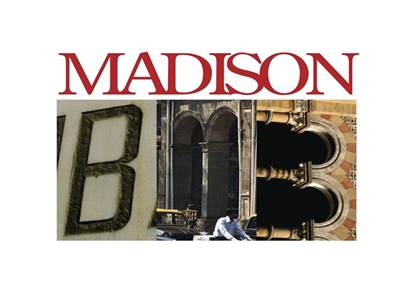 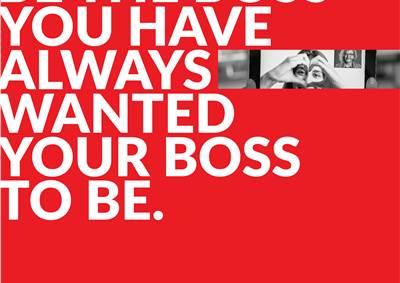 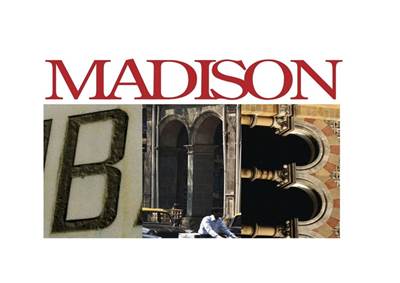