At the recent Indian Broadcasting Foundation meet, it was decided that Broadcasting Content Complaints Council can levy afinancial penalty

Promoting self-regulation and to keep a check on channels violating the content code, Broadcasting Content Complaints Council (BCCC) has been empowered to fine the member channels up to Rs 30 lakh if they do not adhere to the content guidelines.

The resolution was approved at an IBF meet in the capital on 19 July. In case of a programme violating guidelines, BCCC used to ask the channel to run an apology scroll. In case of extreme violation, BCCC could write to the I&B Ministry to take appropriate action. Despite such measures, many programmes have come under the scanner prompting this move, informed a statement. It said BCCC and IBF felt that limiting powers of the board did not help the cause in cases where programmes or channels that were repeat or serious offenders. The decision has also been communicated to the Ministry of Information and Broadcasting.

BCCC is also in process of accrediting (grading) the violation and thus, deciding the amount of financial penalty. For the record, Broadcasting Content Complaints Council (BCCC), the independent self-regulatory body for non-news general entertainment channels, was set up by the Indian Broadcasting Foundation (IBF) in June 2011. 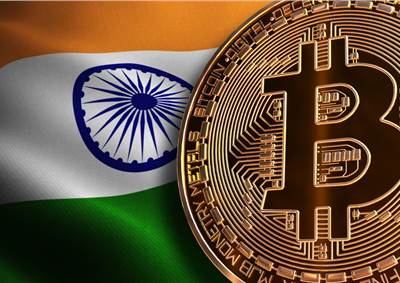 Opinion: Becoming friends with the Metaverse - the super exciting, new kid on the block 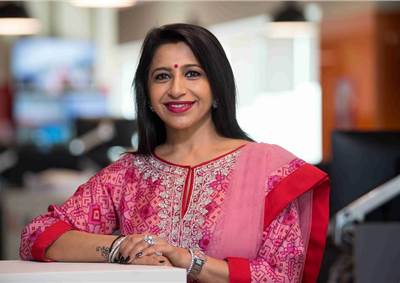 Year-ender 2021: 'TV and digital will grow and content will glow' – Megha Tata