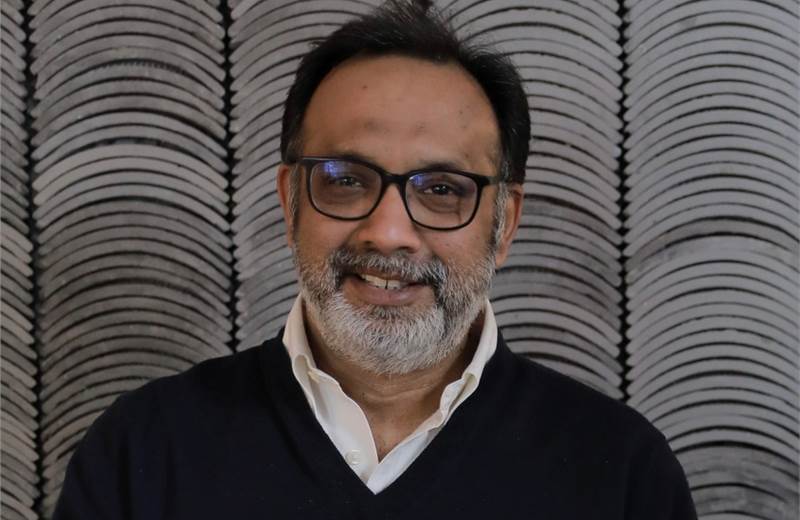 Ogilvy has promoted Arvind Srivastava from chief strategy officer for Ogilvy China to the same position across Asia, with immediate effect. Srivastava replaces Benoit Wiesser, who will be relocating to Europe to be closer to family.

Srivastava started his career as a CRM planner at OgilvyOne Delhi and has spent nearly 18 years with Ogilvy Asia, where he has worked in various strategic planning roles across the markets. He moved to Shanghai in 2016, where he will continue to be based in his Asia role. Srivastava also led and anchored Ogilvy China’s strategy for global clients such as Nestlé and Coca-Cola and played a key role on large Chinese brands, including AliExpress.

Under his leadership Ogilvy has been ranked one of the most effective networks in the Greater China Effies for three of the past five years. “I am excited at the opportunity to partner with our strategy and business leaders to continue evolving and modernizing Ogilvy Asia’s strategic solutions to drive growth and impact for our clients at the intersection of capabilities," Srivastava said.

Chris Reitermann, co-chief executive Asia and chief executive Greater China, said Srivastava was strongly placed to take up his new role because of his "deep understanding of the evolving strategy needs of our clients" and says the Ogilvy veteran brings a mix of business, brand and digital strategy to the table.
(This article first appeared on CampaignAsia.com)