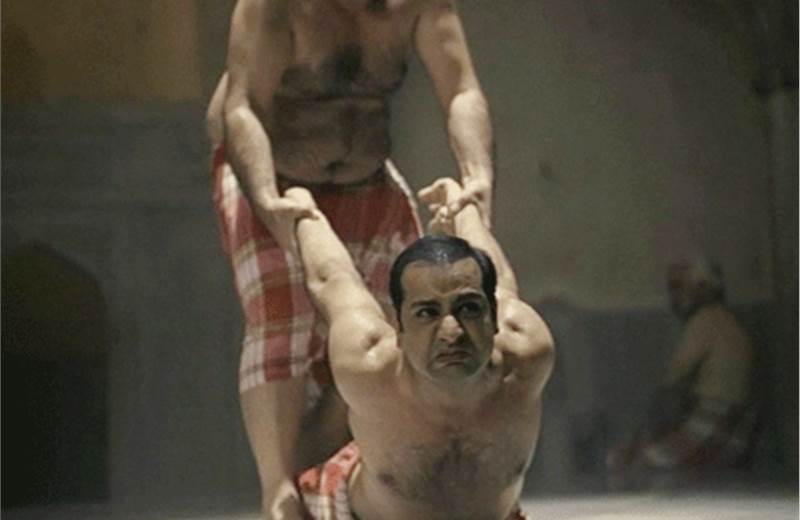 Contract Advertising has conceptualised a new campaign for American Tourister. The TVC is a part of its 'Survive a city' theme and follows the previous TVC titled, 'Survive Mumbai, Survive the World'.

This time, the scene shifts to Istanbul where the TVC opens with a shot of the Valide Sultan mosque, where an Indian traveller is shown to be lured into a Turkish bath by a Turkish belly dancer, only to be set-up to have his bag stolen. The film shows the man then escaping the setting and trying to recover his bag. During the film, the bag goes through several tests like being thrown off a building and rolled down a flight of stairs, before the man does recover his bag, safe without any damage, highlighting the durability of American Tourister bags. The film ends with a super that reads, "Survice Istanbul, Survive the world".

The marketing challenge was to capture Indian audiences who have started travelling to international destinations for pleasure and for work. The campaign was based on the insight that for a traveller, the experience of local culture and nuances is key. But it need not always be pleasant. Hence, the idea was to present American Tourister as the luggage that survives the challenges of every new place.

Commenting on the new campaign, Sudip Ghose, director-marketing, Samsonite South Asia said, “Through this new communication we are aiming to drive home the message of American Tourister as ‘the tough international luggage’. The commercial showcases how traveling experiences anywhere in the world come with their fair share of misadventures. Hence highlighting how American Tourister is the reliable companion for an Indian traveler.”

Talking about the campaign, Ravi Deshpande, chairman and chief creative officer, Contract Advertising said,"The new American Tourister commercial is the second one in the series after Survive Mumbai.The idea has been extended to Istanbul and will henceforth be extended to different cities across the world. The idea lends itself very well to stories about wide-eyed novice travellers who get caught unawares in situations that are awkward. But no matter how compromising the situation is, the luggage escapes unscathed".

The film has been directed by Jeff Balsmeyer of FAR Commercials & FPS Productions (Istanbul). 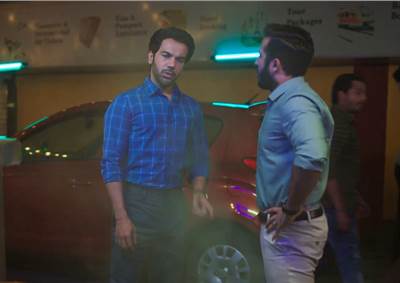 Lendingkart and Rajkummar Rao have a growth plan for MSMEs 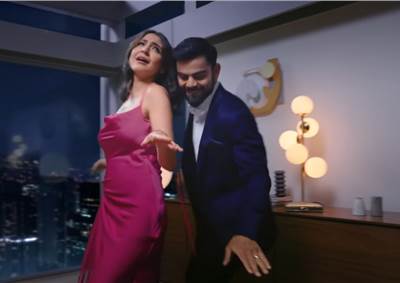