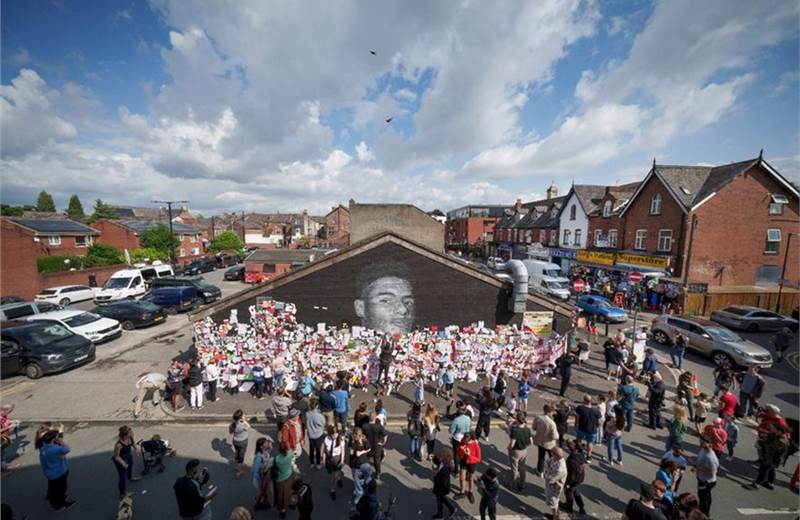 A group of advertisers, agencies, campaign groups and individuals from across the industry has written to the chief executives of Facebook, Twitter and Snap demanding social networks do "more to make their platforms safe" and stop racism.

Entitled "#TogetherWeCan. In solidarity against online racism", the open letter has been compiled by the Conscious Advertising Network and calls out – "as many of us warned" – a "lack of adequate action by social media companies to combat online discrimination".

The high-profile signatories are calling on social networks to make four key changes, in time for the start of the 2021/22 Premier League season, which kicks off on 13 August.

The letter is calling for solidarity, while bemoaning the unacceptable state of some quarters of social media.

"The racism that we saw directed towards England's players this week, when they should have been celebrating their highest finish in a major men's tournament in over five decades, followed the trend of abuse that we have seen online over the past few years," it reads.

"Racist abuse causes trauma, not only to those who are targeted, but it also has a painful and triggering impact on others who view this online."

The full letter can be read here and people or organisations wishing to sign up should contact hello@consciousadnetwork.org.