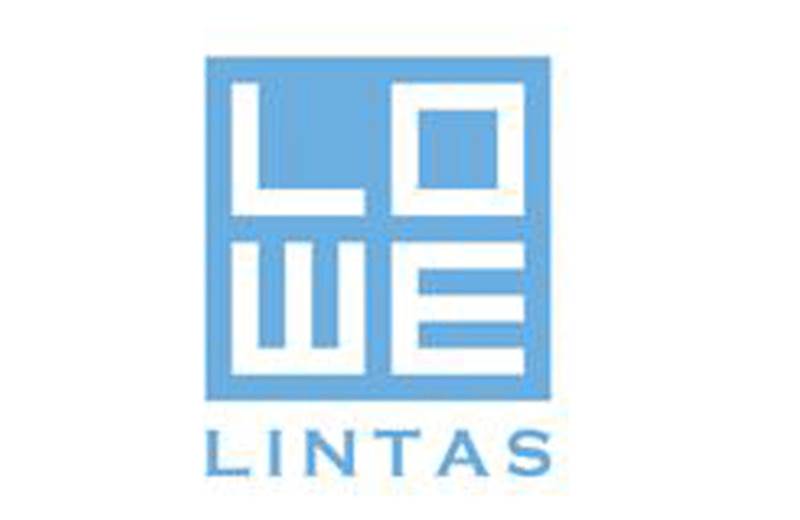 3M is planning to enter the Indian market with one of its businesses which has a worldwide presence in the C&O business, with a global range of consumer products for which Lowe Lintas will be creating the communication. The agency will also work on on Post-it®, and look to penetrate the market to build the habit beyond the traditional office space.

Commenting on this account win, GV Krishnan, executive director, Lowe Bangalore, said, “We are delighted and look forward to innovate on a brand which is known the world over for its innovation.”

Partha Dutt, general manager, consumer and office business of 3M India, said that the high energy and motivation levels of the team, apart from the creative idea and the execution is what worked in favor of Lowe.

Dippy Sachdeva, vice president, consumer and office business, 3M India, added, "We see a lot of synergies between us and Lowe Lintas and I firmly believe that they will play a pivotal role in building both these businesses in India”.