Those featured here were shown the ads, and asked to name their favourite and why.

None of them are employed with advertising or media agencies or the brands whose ads were featured.

In case you've missed watching these ads, have a look below. 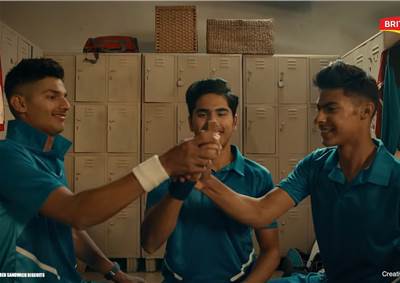