Rapper Kendrick Lamar tells world to ‘be better’ in tribute to NBA superstar.

Nike has unveiled a tribute to late basketball player Kobe Bryant on what would have been the athlete’s 42nd birthday.

Created by Wieden & Kennedy Portland and narrated by rapper Kendrick Lamar, “Better” shows archived footage of “Black Mamba” throughout his career, as well as clips of people as they attempt to become better.

“Just be better,” Lamar remarks amid footage of this year’s Black Lives Matter protests that took place in the wake of George Floyd’s death. The campaign is part of Nike’s “Mamba week”, which features talent including the Lakers’ Anthony Davis, Phoenix Mercury’s Diana Taurasi and 12-year-old British skateboarder Sky Brown as they discuss traits such as passion, honesty and optimism.

According to Nike, Bryant described the "mamba mentality" as "a constant quest to try to be better today than you were yesterday."

“'Better' celebrates the universal relevance of progress and highlights Kobe’s prolific desire for improvement,” Nike said. “While incremental change may feel small in the short term, those subtle shifts culminate to greater progress over time."

Bryant and his 13-year-old daughter Gianna were among nine people killed in a helicopter crash in January.

Nike launched its “Mamba forever” tribute in February on the day of Bryant’s memorial service. 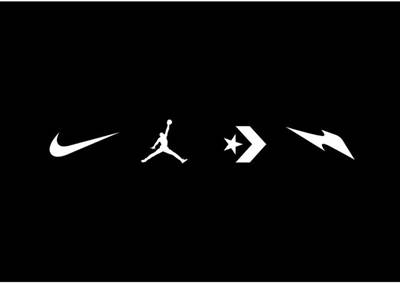 Nike commits to the metaverse with virtual footwear acquisition