Hero Motocorp has launched a campaign for its bike HF Deluxe, with a message for the Indian electorate.

The film features two men riding on a bike. Before they set off, the rider asks his friend who he will vote for. He responds that he will vote for Ramesh, reasoning: ‘Hamare taraf ke hain’ (He is from our side / He is one of us). Enroute, they witness a cricket match on a giant screen. When asked to stop, the rider tells his friend that he will when someone from ‘our side’ is playing. The scenario repeats itself when they ride past a film star. As they see a talent show hoarding, the rider says Neha will win, because she is from their side. When the puzzled man reasons that there needs to be emphasis on talent, the rider makes his point: the elections are India’s biggest talent show, and one should vote for the deserving.

Amit Shankar, ECD, JWT Delhi, said, “The brief from the client was clear - Hero wanted to bring out a message during the election season through their HF Deluxe bike which has 'Naya Indian' as its baseline. We wanted to target the youth of the country who are getting more aware and would be actively voting this year. The TVC gives out the message that one should not vote on the basis of caste, colour or creed and look at the bigger picture, that is how the country can progress. We have communicated that big message in a lighter yet emphatic manner.” 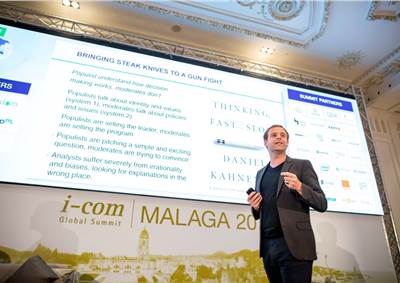 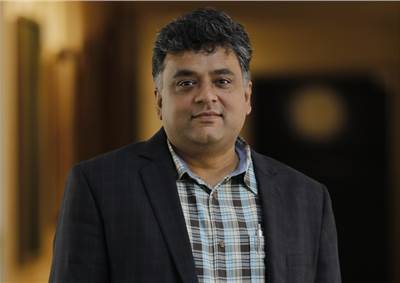 Year-ender 2018: 'Political stability post elections is very critical for the growth of... 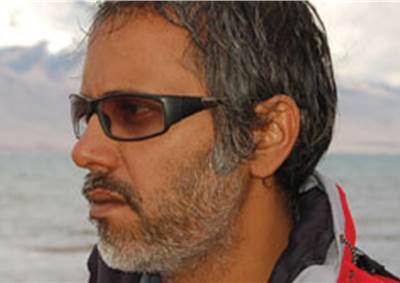