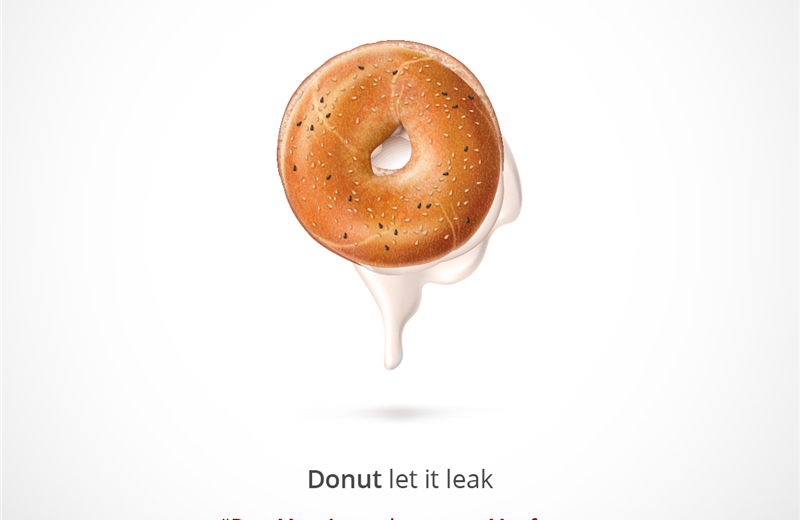 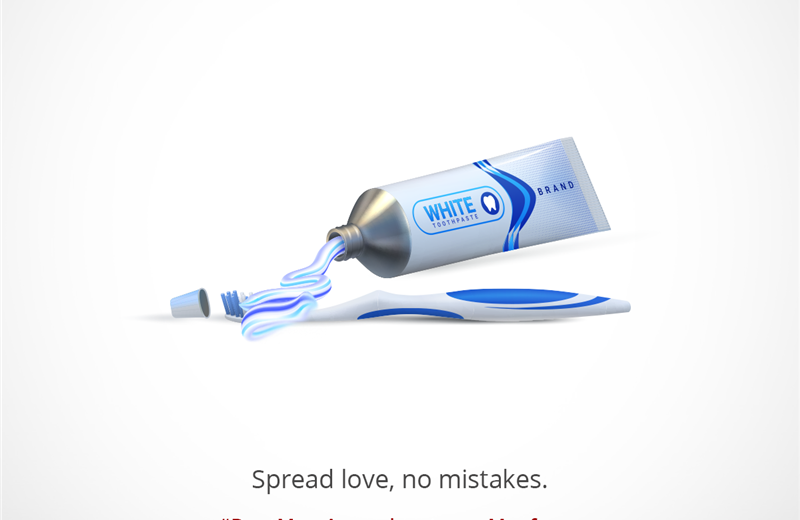 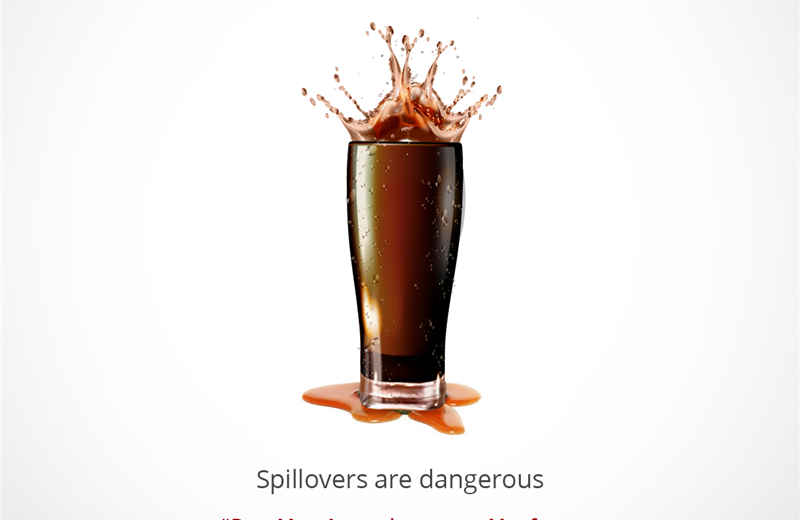 Manforce Condoms has come up with a digital campaign #DontMessAround. Conceptualised by Grapes Digital, it urges people to avoid getting into situations caused by STDs and unwanted pregnancies which follow unprotected sex.

The campaign, through its creatives, focus on educating people to use condoms with the messaging, ‘Unprotected sex can be pleasurable, but is unprotected for a reason.’

Similar to the role of a guardian, the brand wishes to tell its users to not mess around and put on a Manforce condom for safety.

Joy Chatterjee, DGM, Mankind Pharma said, “Through this campaign, the intention is to show how messy of an experience it can be if you decide to go raw instead of using a condom. We have always been committed to our customer’s safety and want to ensure that sex always stays as an act of pleasure, along with safety. We want to communicate to the masses #DontMessAround, Put on a Manforce to avoid unprotected sex and sexual diseases”.