Kids edutainment channel ZeeQ, a part of the Zee group, has acquired shows from the content library of BBC Worldwide's pre-school brand Cbeebies.

BBC Worldwide launched the Cbeebies channel in 2007 in India but it went off air in November 2012. In the same month, ZeeQ, that caters to the age group of 4 to 14 years, went on air.

Subhdarshi Tripathy, business head, ZeeQ, said, “The programming that we show is for the age group of 4 to 14 years. But even younger children, between the age group of 2 to 3 years, watch the channel. We felt, here was an opportunity to acquire the pre-school content from Cbeebies and put on our channel. Also, edutainment content is not easily available around the world.”

This association will help ZeeQ tap the pre-school segment below 3 years, he said.

“Cbeebies as a channel did not work in India for multiple reasons which are best known to them. But we see their exit as an opportunity for us,” he added.

The channel will start airing the Cbeebies programming from July, Mondays to Thursdays, in an hourly morning band with a two-hour repeat telecast on weekends.

“We are not looking to make any customisation. Most of the shows are already available with a Hindi feed. Ones which are not, we will dub them too. Also, for all the Cbeebies shows, their logo will be maintained because the brand has a tremendous recall value,” said Tripathy.

On the promotional plans for the Cbeebies band, Tripathy said, “It will be BTL-heavy promotion that starts today (4 June) and will go on till 1 July in all the 38 cities where digitisation has kicked in. It will be carried out in malls, through seminars in the form of one-on-one interaction with the parents and we will give them an opportunity to sample the content.”

The biggest challenge for the channel is admittedly its distribution, with limited opportunity for sampling. The pay channel is available on two DTH platforms, Videocon and Dish TV, besides digital cable.

On the advertiser profile, Tripathy explained the role of a nutritionalist on board. He said, “We cannot sell spots to cola brands, or McDonald's and many other brands. So if it's a beverage it has to be a juice. Some of the advertisers who are on board are Tata Interactive, Tata Nano, Worldoo and some of own brands like KidZee.” 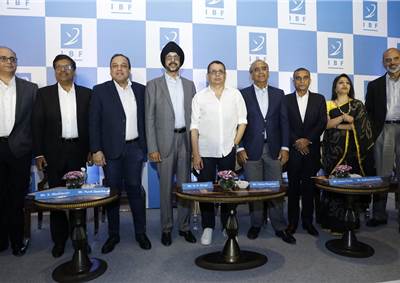 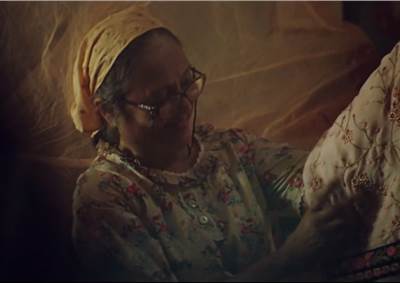 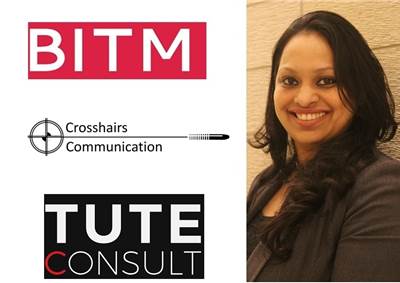