Will be conducted by AAAI 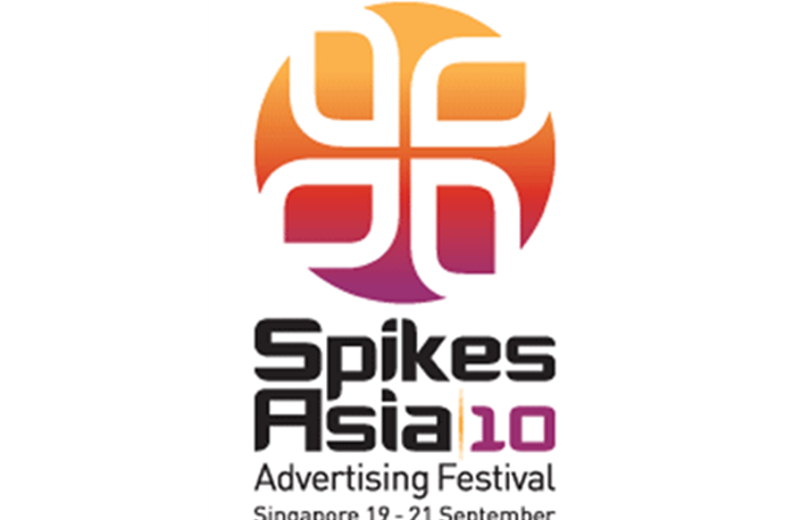 Young Spikes Media Competition, India, conducted by the Advertising Agencies Association of India (AAAI), at the initiative of THE TIMES GROUP, is a challenge to young media professionals in India to develop an innovative media strategy.

The selected team will get an opportunity to participate in Young Spikes Media Competition to be held in Singapore, as a part of Spikes Asia, during 19-21 September, 2010. A gold medal will be presented to the final winning team at the Spikes Asia Awards Ceremony, along with full delegate passes to Spikes Asia 2011, and most importantly, the recognition that comes with being named part of the top young advertising team in Asia.

The theme for the Indian competition is “Driving traffic discipline in Young India”. The task is to persuade young, urban, Indian youth below 34 belonging to SEC A, B, and C, residing in metros and class 1 towns to follow all traffic rules and adopt a certain traffic discipline  with a view to reducing travel time and making travel safer. The indicated budget is Rs.20 crores spread over 6 months, October 1, 2010 to  March 31, 2011.

The eligibility is: you must be born on or after 22nd September, 1982, you must have a valid passport not expiring before October 2010, you must be fluent in English, any two people working in a media agency or in the media department of a full-service agency can form a team and take part in the competition and the contest is open to people presently working in AAAI member agencies.

There is no entry fee.

For more on Spikes Asia, go to www.spikes.asia