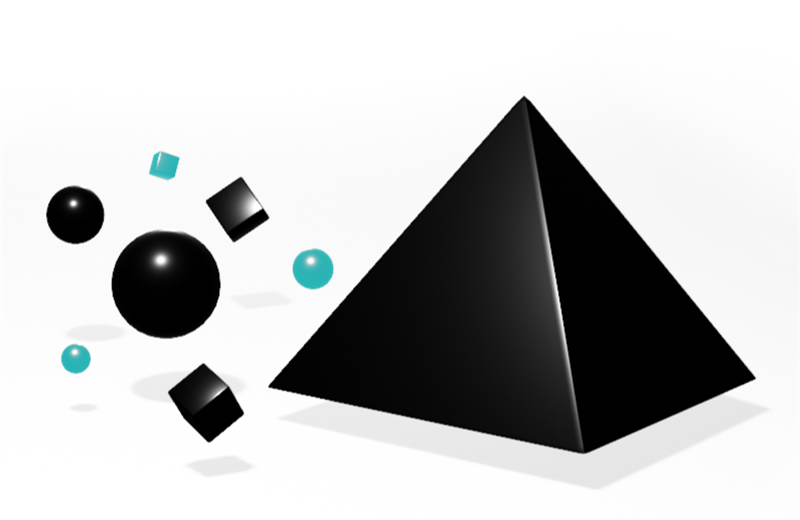 Entries for The Epica Awards 2022 are now open. This year's awards will ban Russian participants while agencies from Ukraine are given free entry.
For entrants who submit their entries before 31 August, the agency registration fee is waived off, a saving of 200 euros.
The organisers for this year's awards have added a new Grand Prix and three categories. The new Innovation Grand Prix (which replaces the previous 'Alternative' prize) is designed to recognise the most original, audacious and boundary-pushing work in the industry.  Other changes include the previous AR/VR category which has evolved into a metaverse category, which includes virtual worlds and collectibles. The other new category is sports-related advertising, which celebrates sport’s role as a driver of excellence. The third category is 'Agency Self-Promotion' which gives the witty work made by agencies to lure clients and attention, its own showcase.
Mark Tungate, editorial director, Epica Awards, said, “We’re not in the game of adding categories for the sake of it – indeed we often drop or modify categories – but any awards show must reflect the times. For example, ‘metaverse’ is the buzzword of the moment and after several requests from agencies we launched this new category by popular demand.”
A ceremony will take place on 9 December for which details will be released at a later date.