Four of five South Asia PR Consultancy contenders from India; Five in the race in in People categories 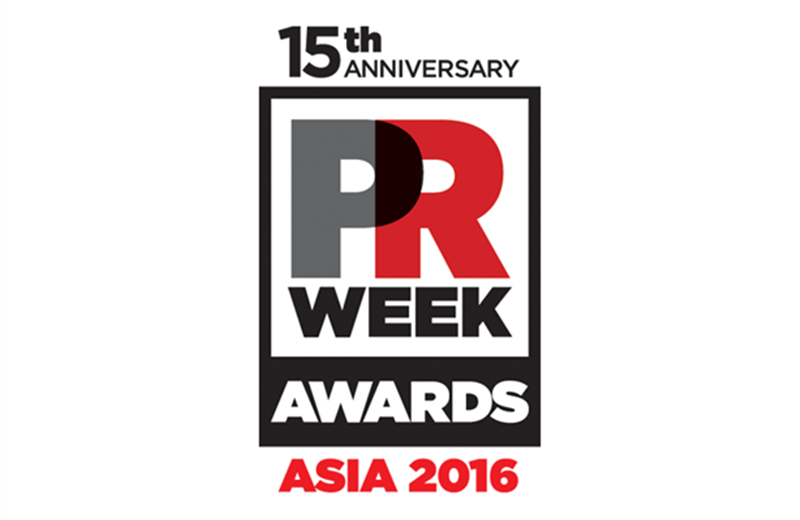 The jury for the 2016 PRWeek Awards Asia has released the shortlist, across the Campaign, Agency and People categories. Winners are to be announced on 15 June.
Campaign category
India has 28 shortlists in the Campaign category.
Adfactors PR has eight shortlists while Genesis BM has seven, including a one for a joint entry with Words Work.
Viacom18 Media has four shortlists, while Edelman and Flipkart have two each.
Rickshaw Communique, 20:20 MSL, MSLGroup, Integral PR and Sterling Media have one shortlist each.
Agency Awards
Four of the five shortlists in the 'South Asia PR Consultancy of the Year' category are from India.
Adfactors PR, Avian Media, Weber Shandwick and Edelman are in the race.
People category
In the 'PR Professional of the Year – Agency' category, Neha Mehrotra from Avian Media has been shortlisted.
Of five Indians shortlisted in the People category, three are in the 'Young PR Professional of the Year – In-House' category. They are Prasanna Ratanjankar and Misha Paul from Viacom18 Media, alongside Aman Raj from Inshorts India.
Henna Punjabi of Genesis BM has been shortlisted in the 'Young PR Professional of the Year – Agency' category.