OPINION: How agencies can collaborate better (No, seriously) 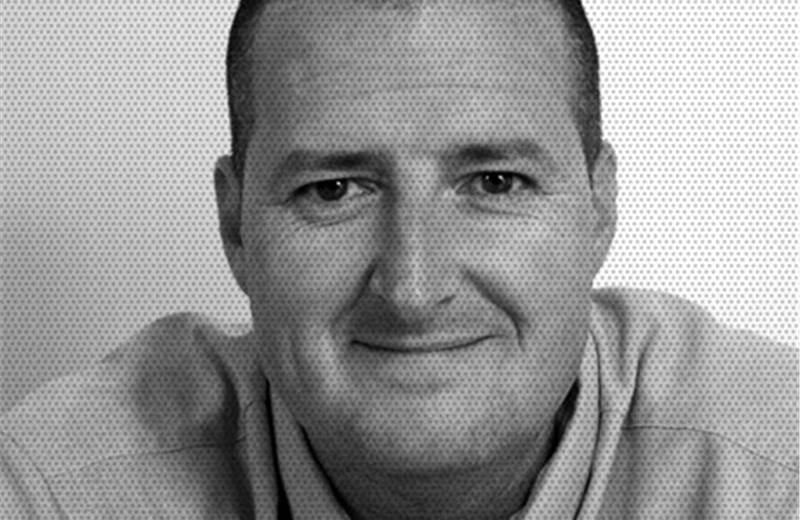 Global marketers have more agencies than ever. And who can blame them for wanting to work with so many of us? We make delightful party guests. Of course, having so many agencies on the roster also requires we agencies do a good job of collaborating with each other.

And let’s just say we’re often better at being party guests than at being collaborators.

I’ve taken part in a lot of multi-agency collaborations. Sometimes, I’ve been part of a specialist agency and played the role of bridesmaid, supporting the bride and telling her no one will see that red-wine stain on her sleeve. Other times I’ve been at a lead agency, playing the role of bride, demanding everyone wear teal and, in spite of photographic evidence to the contrary, insisting everyone looks beautiful.

Perhaps because of the sheer frequency, I’ve had the good fortune of being part of some very successful multi-agency efforts. The most successful of these share a few consistencies that are worth keeping in mind for your next multi-agency initiative:

Sometimes, lead agencies don’t provide proper leadership because of a pretty simple reason: They haven’t been told they’re the lead agency. Which is bad, but not nearly as bad as supporting agencies not being told they’re in supporting roles. This seems like a really basic step, but it’s surprising how often it’s danced around.

Clarifying roles means clarifying expectations. And organizations, like people, always perform better when they know what’s expected. If your client hasn’t made roles clear, insist. Or ask nicely—whichever works best. And if you're in the lead role, make sure responsibility is accompanied by authority. Then, use your powers for good.

Everyone is involved early

Credit is given where credit is due

Credit is our industry’s most abundant natural resource. Give it away freely. I have yet to be in a multi-agency collaboration where a partner agency didn’t make the work better, and I’ll always point that out to clients. Doing so costs nothing, but is worth everything—to partner agencies as well as clients. Rise above the business card.

We don’t just “play well together”

Collaboration should not be an exercise in tolerance. It should be an opportunity for every idea to be bettered by every partner agency. In the successful collaborations I’ve led, our No. 2 objective is to have all partner agencies looking great. (Not surprisingly, “Solving the client’s business problem” still takes the No. 1 spot.) That's a pretty different approach than just trying to “play well together."

Clients already believe each partner can make the work better—that’s why those agencies are on the roster to begin with. It’s helpful for lead agencies to actually believe it too. Because when we do, partner agencies will sense it, and our belief will almost always be rewarded.

It's worth noting that at Stanford University's well-regarded d.school, students are graded on their ability to collaborate. Which is to suggest the need for collaborative skills isn’t going away. Keeping these points in mind won't provide some sort of magic elixir. But it'll almost certainly help.

For questions, comments, or to demand a refund, contact Kevin at kevin.lynch@energybbdo.com or @fifteenideas. 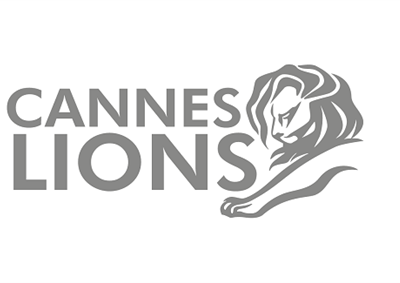 Cannes Lions 2016: “We live in an age that prizes authenticity”: Anna Winto... 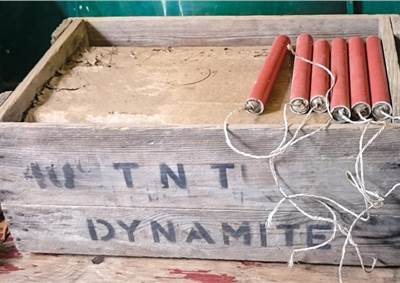 Marketers serious about collaboration must blast through silo walls