McCann Worldgroup India has won six metals at the One Show 2014 awards, including four Golds and two Silvers. Gold winners were announced in New York on 9 May.

In the Design competition, the agency bagged another Gold, for its entry ‘Share My Dabba’ for Happy Life Welfare and Dabbawala Foundation. The win came in the ‘Design For The Greater Good’ category.

Also in Design, BBH India won a Bronze for its entry ‘Hydrant’ for client Skoda rapid Leisure in the ‘Broadcast and Moving Image: Animation’ category.

Coca-Cola's 'Small World Machines' executed in India and Pakistan, entered by Leo Burnett Sydney and Chicago, also won a Bronze. This was in the Outdoor / Outdoor Installations and Ambient (Single) category.

Volvo Trucks' ‘The Epic Split’ by Swedish advertising agency Forsman & Bodenfors, won Best of Show across Advertising, Interactive and Branded Entertainment disciplines.  ‘Project Daniel’ by The Ebeling Group and Not Impossible Labs, and Kikuchi Naruyoshi: Jazz by Hakuhodo, tied for Best in Design.

"Well-conceived and beautifully shot, 'The Epic Split' is precisely the kind of creative work that cannot be pigeonholed into a single discipline," said Kevin Swanepoel, president, The One Club.
Overall, there were 374 winners including 97 Gold Pencil winners, 142 Silver, 134 Bronze and one Green Pencil.

Also read: One Show 2014: Thirty entries from India in the race for Pencils 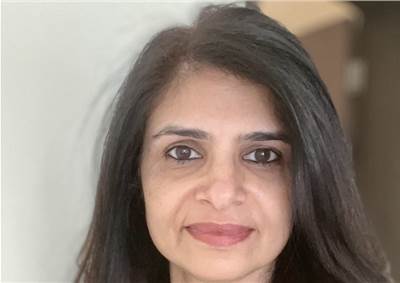 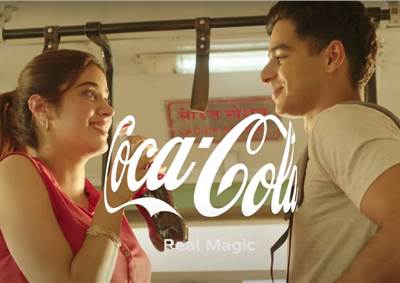