Taproot, TBWA, Leo Burnett make it to "In Book" 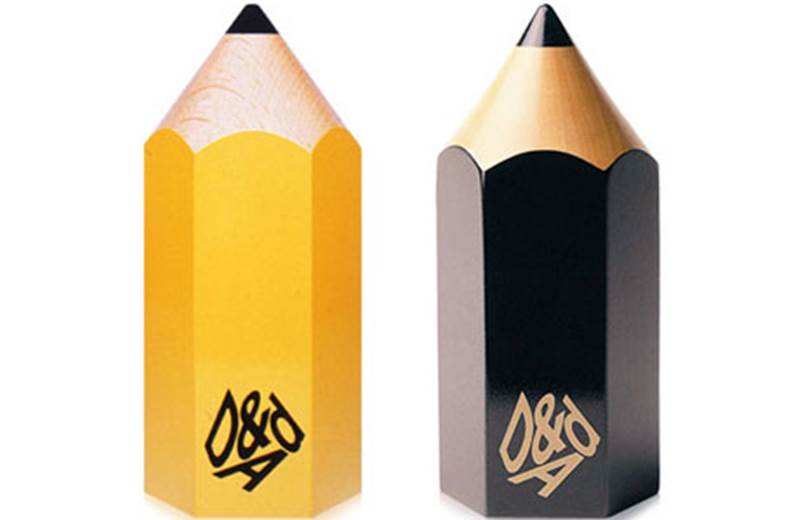 Mudra Communications and Ogilvy & Mather have made it to the nominations stage at the D&AD Professional Awards. Both are contenders for Pencils in the Illustration category for Illustration for Press & Poster Advertising, with Mudra's work for Reach and Ogilvy's work for Perfetti making it to the final stages. The winners will be announced on Thursday June 16 in The Artillery Garden at the HAC in London.

Three Indian agencies have made it to "In Book" for the Awards. Taproot's 'Aman Ki Asha' campaign will feature in the Integrated and Earned Media catgeory, a first for a campaign from India in that category since it was started, according to the D&AD organising committee. The agency has also made it to "In Book" for Conqueror Paper's 'Colors of India' campaign in Illustration.

Leo Burnett will be mentioned under Radio for its 'Pleasure of Mixing' campaign for Bajaj Mixers, and TBWA India for 'Immigration Stamps' for Yatra.com in Graphic Design.

Here are the details: 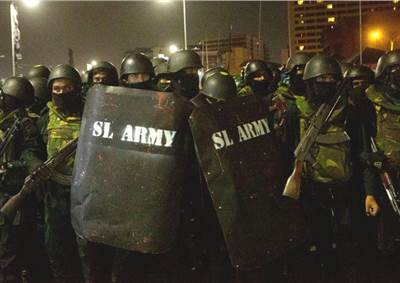