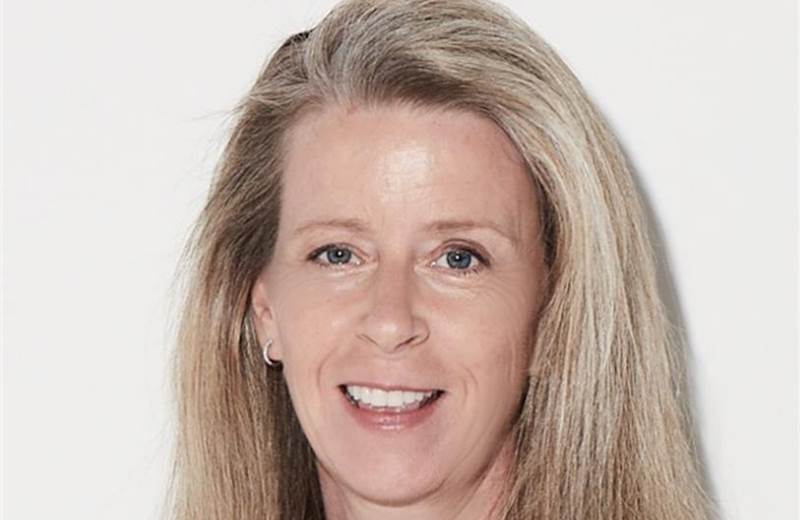 Longtime Ogilvy Health leader Kate Cronin is leaving the organization to serve as Moderna’s chief brand officer. She spent 17 years at the agency and led it as global CEO following her promotion from co-president in October.

Despite Ogilvy Health’s size and prestige - according to MM+M’s Agency 100 revenue chart, it ranked as the industry’s 12th-biggest firm, with estimated 2020 revenue of $145 million - it’s not difficult to understand the appeal of the Moderna job. Two years ago, the company was largely unknown outside the worlds of pharma and biotech; now, millions of people literally have Moderna vaccine running through their veins.

Not surprisingly, the company’s brand is tightly tied to the vaccination effort. A big part of Cronin’s charge, one expects, will be to broaden that perception, especially as Moderna continues to establish itself as a leader in supplying mRNA vaccines and therapeutics.