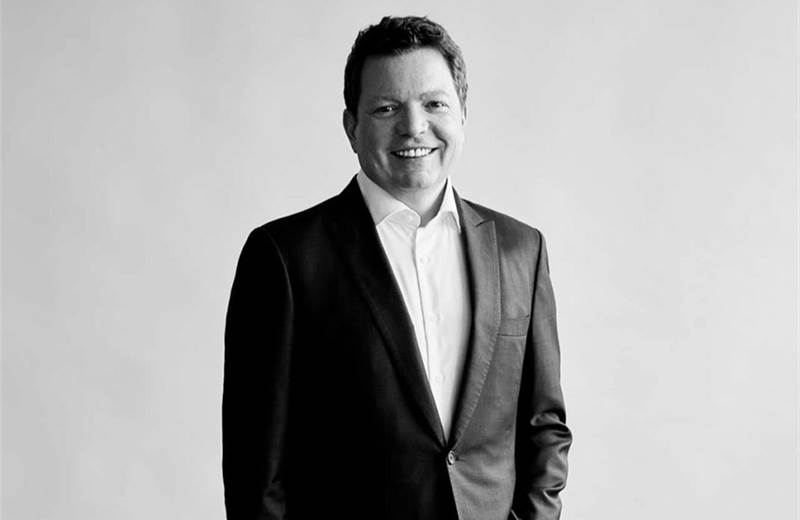 Publicis Groupe has parted ways with Justin Billingsley, the global chief marketing officer, who has left after 13 years with the French agency group.

“We have ended Justin’s employment and he is now on garden leave. We won’t be making any further comment,” Publicis Groupe said.

An industry source said there was speculation that Billingsley may have fallen out of favour over comments that he made during a client meeting and that were regarded as inappropriate by Publicis Groupe. There is no suggestion of illegal wrongdoing.

Billingsley has been one of the most senior executives at Publicis Groupe for years and was a member of the management board — the global leadership group immediately below the top Directoire level.

He took on the role of global CMO in April 2020, with a remit to win new business, drive organic growth and innovate new products and services, and reported to Arthur Sadoun, the global chief executive of Publicis Groupe.

The pair first worked together when Billingsley was a client. He previously held roles at Unilever, Orange, Coca-Cola and Nokia, before joining Publicis Groupe in 2009.

Billingsley started at Saatchi & Saatchi as regional CEO and chairman of Greater China and went on to become the COO of the agency in EMEA and then the worldwide COO.

Billingsley later became CEO of Publicis Groupe in DACH (Germany, Austria and Switzerland) and set up Emil, a bespoke “Power of One” agency for Mercedes Benz.

Publicis Groupe has had a strong new-business record in recent years, particularly in media, winning clients such as Meta and Stellantis.

However, the group has had more mixed results in some major integrated pitches such as Coca-Cola and Walgreens Boots Alliance.

Publicis Groupe reported 10% organic growth in the first half of 2022 and upgraded its full-year forecast, despite wider economic uncertainties.

Sadoun shook up his top team in September, promoting four leaders to a newly created Directoire+.