ITV joins NDTV and ZEE, pulls out of BARC ratings

ITV Media has decided to opt out of BARC's ratings for its nine channels.

With this decision, the network becomes the third channel to pull out of the measurement system. The first two were NDTV and Zee Media.

According to a release issued by iTV, the network exited the measurement system citing that the issues regarding the trustworthiness of the ratings have not been addressed.

To address their concerns, iTV network sent a letter to BARC informing the decision to suspend ratings for the time being till its grievances are taken care of by the audience measurement body.

In an official statement, iTV network said, “Time and again, we’ve raised our concern and reservations over the arbitrary and unilateral mechanism being used by BARC. We have raised very serious issues regarding the eliability/trustworthiness of the ratings, but none of our concerns has been addressed till date. There is a total loss of faith and credibility in the working of BARC, and we along with many Broadcasters are forced to remain connected with BARC because it is the only TV ratings agency and enjoys a dominant position. The unexplained actions of BARC have greatly damaged our Networks.” 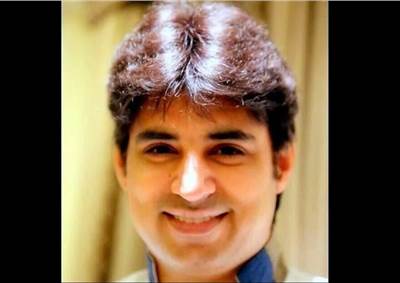