Ogilvy's worldwide chief creative officer and executive chairman, India, spoke at Ad:Tech 2022 about his four decades in the advertising industry and why the consumer is always the heart of every communication 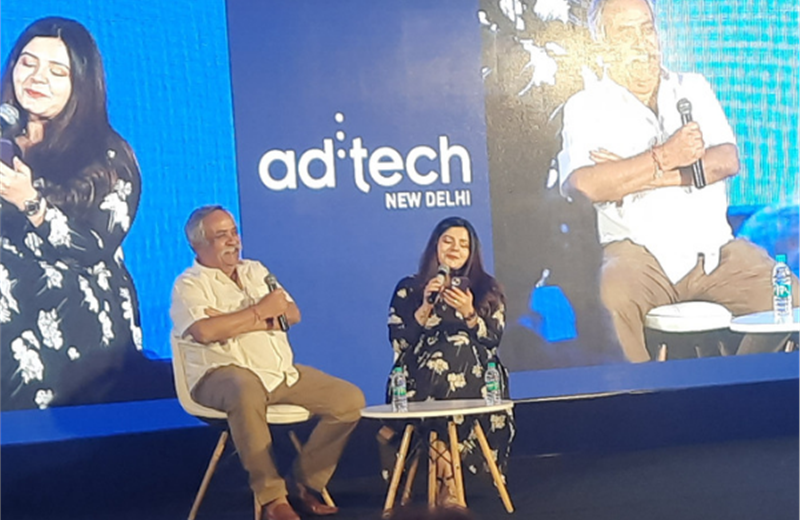