The company partnered with Dr. Jen Richardson, a hearing-loss advocate and educational audiologist, to make sure its portrayal of real people was accurate 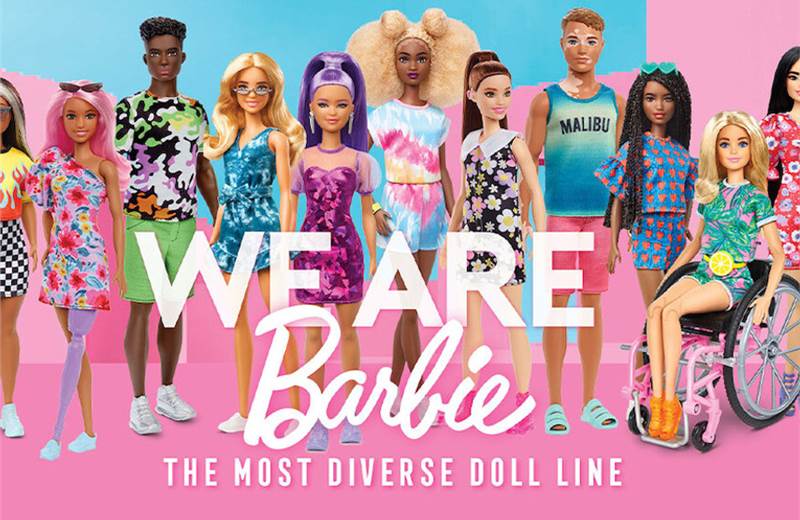 The typical Barbie is no longer the generic thin, white blonde woman—but instead has expanded to include dolls of different skin tones, sizes and even disabilities.

Mattel is releasing a new series of dolls this June, which includes the first Barbie with behind-the-ear hearing aids, a Barbie with a prosthetic leg, as well as a Ken doll with vitiligo I — a skin condition defined by the loss of pigment cells.

The new series is part of the company’s ongoing efforts to introduce more diversity and inclusion throughout its toys. This also marks Mattel’s first foray into developing Barbies with certain health conditions or disabilities, reflecting the greater push in recent years to tackle ableism.

With the all–new wave of #Barbie Fashion Dolls, we are proud to introduce the first Barbie with behind-the-ear hearing aids, giving kids the chance to imagine even more amazing possibilities with dolls that reflect themselves & the world around them.��
Coming to stores June 2022. pic.twitter.com/X4vjNZbNvQ

The company partnered with Dr. Jen Richardson, a hearing loss advocate and educational audiologist, to make sure its portrayal of real people was accurate.

“I’m honored to have worked with Barbie to create an accurate reflection of a doll with behind-the-ear hearing aids,” Richardson said in a statement. “I’m beyond thrilled for my young patients to see and play with a doll who looks like them.”

In 2020, Mattel launched Barbie Fashionistas with the goal of expanding its collection to include more skin tones, body types, and even Barbies with wheelchairs. The Fashionistas line aims to “celebrate diversity with fashion dolls that encourage real-world storytelling and open-ended dreams,” the company writes.