Subject to regulatory approvals, the Hindi entertainment television space will see a new entrant in August. Christened Epic, the channel is the flagship of Epic Television Networks, an integrated media company incorporated in 2012 to create segmented offerings. The company has been floated by a group of private investors, and will be led by Mahesh Samat, immediate past MD of The Walt Disney Company India.

Samat, who dons the mantle of MD, Epic Television Network, disclosed that Anand Mahindra, chairman and MD, Mahindra & Mahindra, is among investors in a personal capacity.

“It starts off with an opportunity that we find in the market place because of digitisation and therefore the need to create different viewing options for consumers along with a personal passion about history and mythology. I realise that we have an emotional relationship about our past and with digitisation viewers are expecting better and more relevant content since they are paying for it. And we felt the thematic or the segmented entertainment space would be a good opportunity to bring in front of viewers,” said Samat, addressing a press conference in Mumbai to announce the launch.

While the channel will be based on Indian history, folklore and mythology, Samat is quick to point out: “We are neither a GEC nor a niche channel. We are also not an animation channel or an infotainment channel.”

The company, which is in the process of finalising its creative and media agency, will promote the channel in the 38 Indian cities which have shifted from analogue to digital distribution. The channel will be launched with SD and HD feeds.

Epic has roped in Yashraj TV head Ravina Kohli as development head, while her colleague at Yashraj TV and former Big CBS business head Aparna Pande will run marketing and branding. The company is in talks with production houses for content. Meanwhile, it has bought rights for Indu Sundaresan’s The Taj Mahal trilogy.

“We are not expecting appointment viewing from audiences. They can come in anytime of the day or the week and sample the channel. We are trying to create a need-based segmentation,” explained Samat. 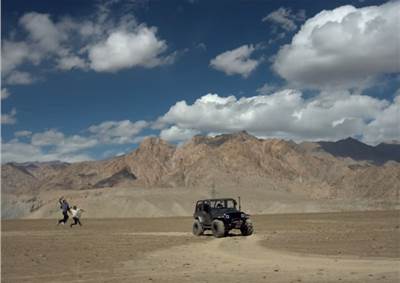 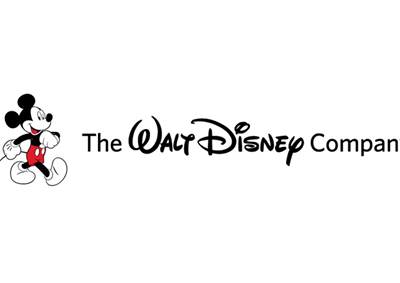 Nestle pledges brand lines for Nanhi Kali, says 'It all starts with education'