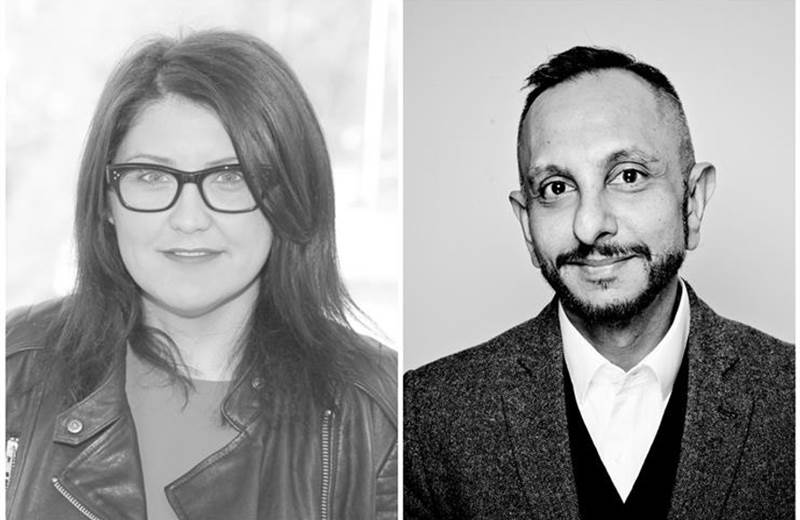 The switch to client and brand presidents as leaders of the networks is part of Dentsu International chief executive Wendy Clark’s “strategic reset” of the business and follows her telling Campaign she would reduce the number of CEOs.

Nazerali’s appointment formalises a role he has been acting up into since former Dentsu X global president Mike Nakamura moved back into Dentsu Inc earlier in 2021.

Lloyd has worked alongside former Carat global chief executive Michael Epstein in preparation for stepping up to her new position. Epstein will continue with his responsibility for the global product areas of Dentsu International’s media business.

At Carat since 2005, Lloyd has been global managing director of the network since September 2019 and was responsible for its recent repositioning around “Designing for people”. Lloyd has also held the position of executive client officer at Carat UK and global chief marketing officer across Dentsu’s media brands.

Nazerali is global managing director at Dentsu X, which he moved to in 2018 as part of the group’s effort to develop the network globally; Denstu claims it is the world’s fastest-growing media agency.

He joined Dentsu in 2013 in the role of global chief strategy officer at Carat, after six years as director of marketing, communications and audiences at BBC News. Earlier in his career, he was senior vice-president of marketing at MTV Europe and worked at Philip Gould & Associates ahead of the launch of New Labour.

Lloyd, Nazerali and Amanda Morrissey, the former chief executive of Publicis Media UK, who was hired as global president of iProspect in October 2020 ahead of the merger with Vizeum, are now the most senior leaders of Dentsu International’s three global media brands.

Huijboom said: “We now have new faces and fresh thinking driving each of our global leadership media brands, each with the determination and spirit needed to deliver meaningful progress and growth for our clients and our business.

“Even before taking on these new roles, both Sanjay and Fiona have already been instrumental in shaping our new, simpler and streamlined market proposition.

“Sanjay helped to establish and grow the Dentsu X brand outside of APAC when it launched and, Fiona has been driving an entire global rebrand of Carat ready for the next phase of our growth plans.”

Dentsu is not the first global agency group to switch to having presidential rather than CEOs running its networks. Publicis Groupe streamlined its media agencies and appointed global presidents to run them back in 2016.

Indian advertising market to grow by 16% in 2022: dentsu report