Cindy Gallop and the plight of the female provocateur

Kevin Roberts accused the outspoken diversity advocate of using the cause to glorify herself. Does it matter if he's right? 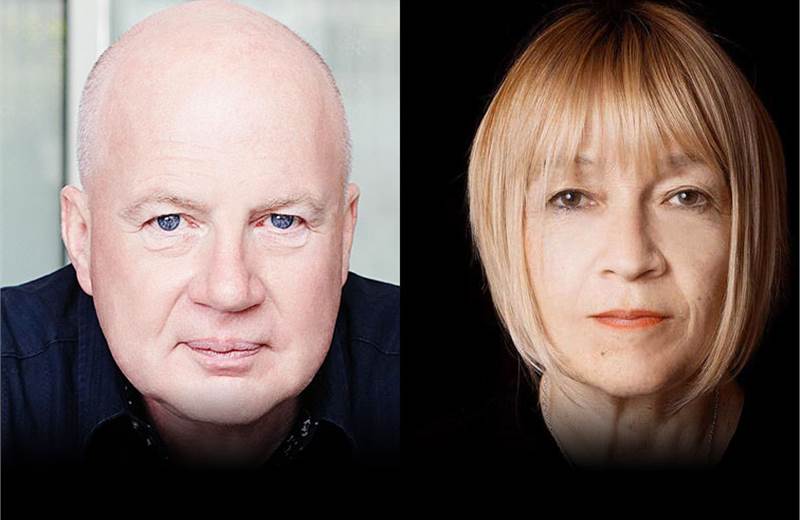 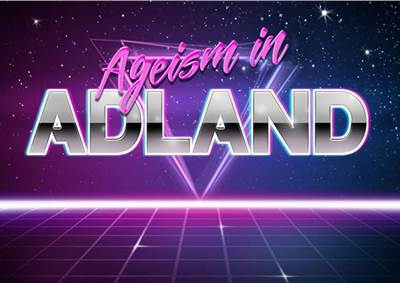 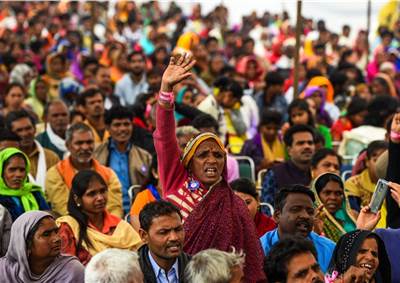 #MeToo is not over: "Anger makes things happen—and women are mad as hell" 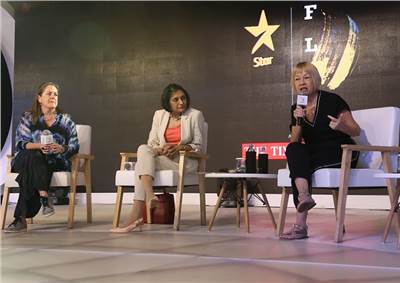 'The future is female, but yet we live in a world that is set up for men': Cindy Gallop