‘Change the pairing of people working on your brands’: Michaelides

Mindshare’s George Michaelides uses a simple acronym to test whether the brand’s got the right ideas from the agency – IDYL2S – which breaks up into the phrase ‘Ideas You LikeTo Share’. 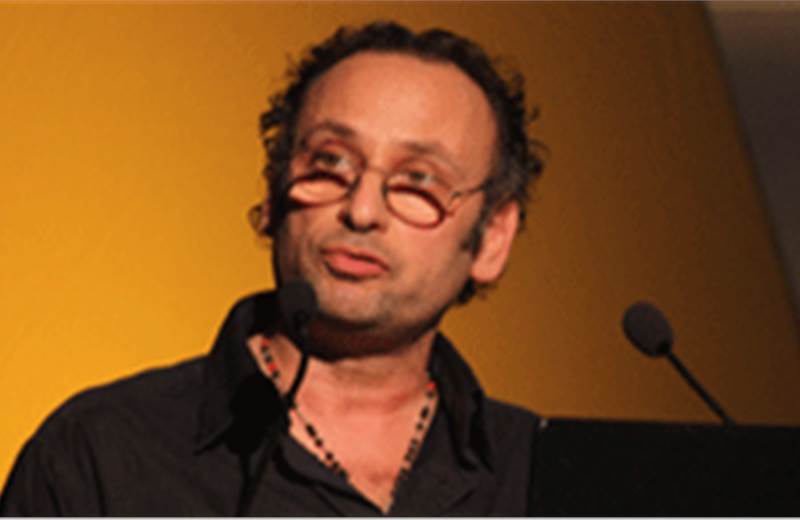 Mindshare’s George Michaelides uses a simple acronym to test whether the brand’s got the right ideas from the agency – IDYL2S – which breaks up into the phrase ‘Ideas You LikeTo Share’.

"It refers to ideas that make you want to share and make them a part of your life. These are ideas that you love to share and their existence is rooted in the use of media," he said, speaking at Goafest’s second day’s Knowledge Seminars. Michaelides is Mindshare's Global Leader - Invention and is credited with having created the concept of media strategy at hot shop HHCL, named agency of the 1990s by Campaign.

Over the 50-odd minutes that he spoke, Michaelides explained what things to consider to arrive at such an idea and gave examples of what made them work – they ranged from hosting a series of multi-cultural events to encourage popularity for a cricket series amongst youngsters, to the use of invented popstars, to shocking readers with a clever front page of a newspaper, to simply advocating the use of stunning covers for Esquire magazine, to turning London’s streets into an art gallery.

Michaelides gave an example of DDB’s Bill Bernbach who in his view, used "dramatic pairing of art and copy people to change the face of advertising forever”. "As an industry, we now need to be as bold as Bernbach and make changes in the pairing of people that work on your brands – all this because, the media scenario has changed beyond recognition."

Fundamentally, at an execution level, this could be illustrated through a four-step planning process – Discovery (how does the consumer find your brand – search engines, ads, recommendations), Involvement (the media property which gets the consumer to be involved with the brand), Ability to be shared (Can it spread virally, what conversations will it generate) and Action (how will people act from those conversations – will they be advocates of the product, will they participate in its sampling or will they make a purchase).

Michaelides asserted that the brand idea's ability to generate conversations would be a big driver in its growth. A Nielsen study, he said, showed that consumers trusted other consumers above everything else. "So the brand must ask itself two questions - am I going to be talked about? Or am I going to be ignored?" 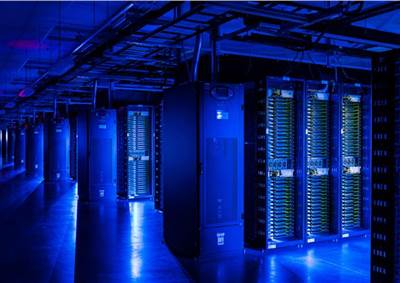