Cannes 2013: How Cannes shrunk everyone, including Mr. President

We asked the Dentsu NCD to reflect on one learning of day two. It was the day a little 'President' took stage. 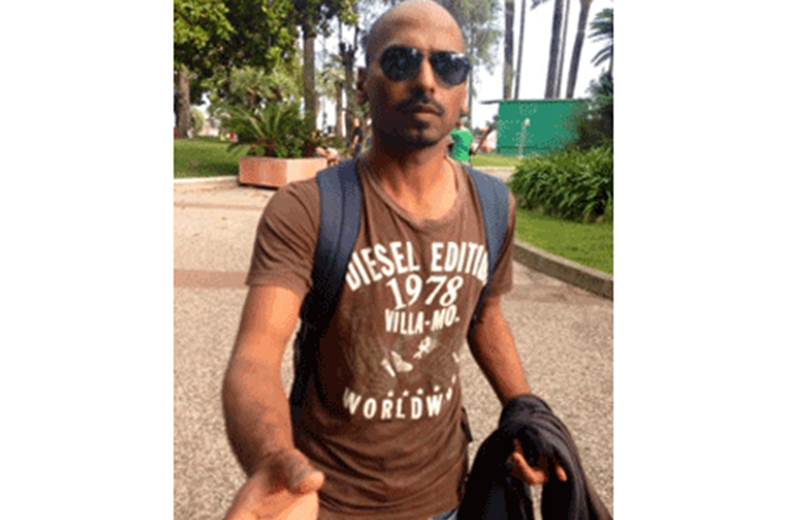 Early morning, we all rushed to the Palais to see the results. The results were out!

All of us, mostly in shorts and bags, scurried towards the Palais and with great discipline stood in lines, although the lines were longer than the English Channel.

We all had our badges and strung them around our necks like good boys and girls.

The celebrations and the disappointment were muted because this was more like unit tests and not the boards.

The boards are coming. Starting tonight.

Between breaks, everyone jumped queues and stretched their hands across to get free ice cream! Courtesy Haagen Dazs.

The best part was of course to discover that even the President was a little boy.

He is hailed as the Kid President. And Cannes Lions brought him over for a session called the Meet the Parents - a session about how our parents creatively influence us.

So Robby took to stage and the couch like he was a Cannes veteran. He sat there with arms stretched on the sides and answered questions that the moderator threw at him, with as much ease and elan as Tom Cruise on the Oprah. I learnt that Robby Novak is an American comedian, motivational speaker, TED speaker, Inspirer,and a You Tube sensation.

He has made a series of viral inspirational videos over the last few months, on a mission to 'Make the world less boring' - including one which has over 10 million views on YouTube.

He makes videos weekly, in collaboration with Soul Pancake, a new media company that seeks to provide platforms to explore topics such as spirituality, creativity, religion, arts and philosophy.

The Kid President calls himself 'The voice of a generation'. He was even invited by US President Obama to his Oval office. And this February, he was called to promote the White House Easter Egg Roll.

And he was all of nine.

Here's to childhood and glee.

Titus Upputuru is NCD at Dentsu Marcom. The views expressed are the author's independent views as an ad professional and do not reflect the organisation's viewpoint. 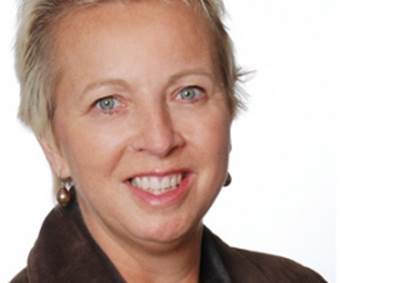 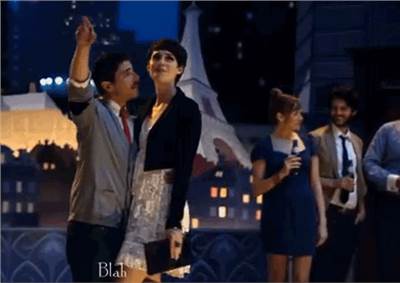 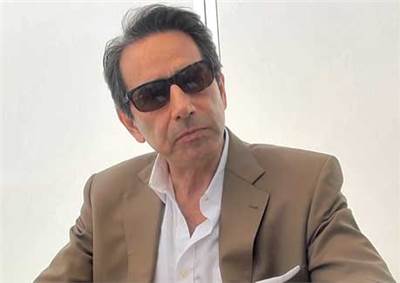 ‘You can’t connect if you are not remotely interesting’: Daniel Morel