Ad wars: Why one upmanship in advertising makes for great headlines

With brands taking digs at competitors openly, Campaign India dives in to find out the reason, the impact, the legalities and whether brands wars are in for the long haul… 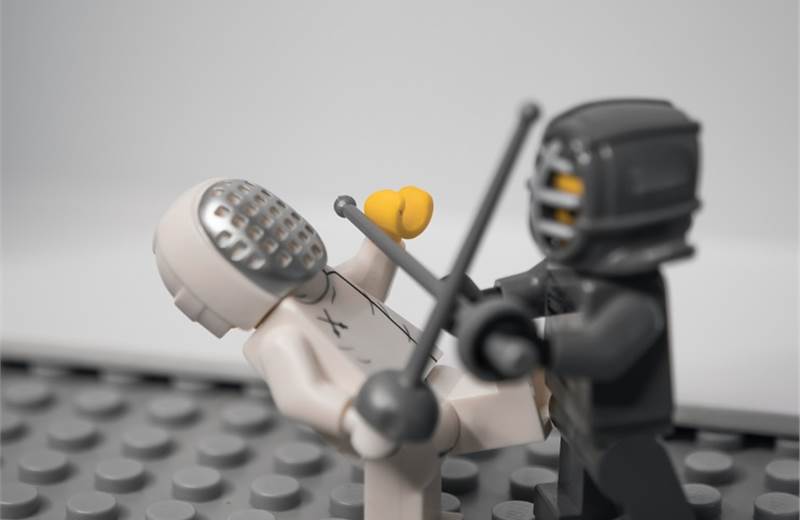