Brands such as Karmarama and The Monkeys will be dropped 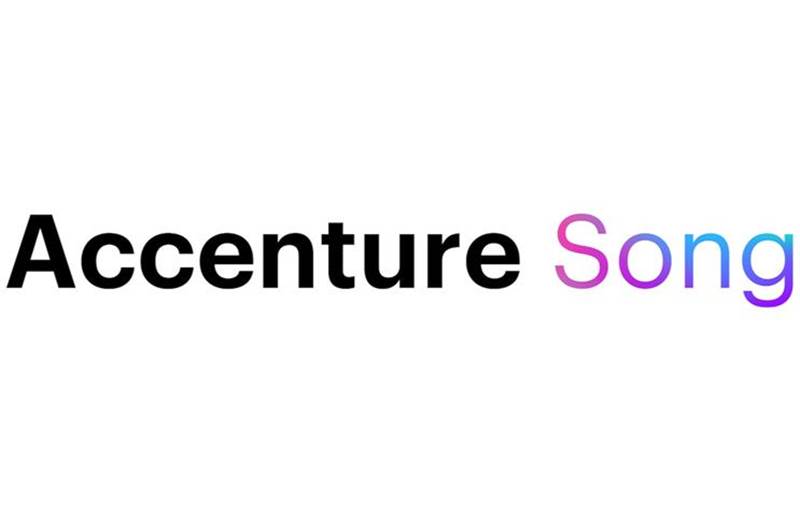 Consulting giant Accenture has renamed Accenture Interactive, its advertising and marketing services arm, as Accenture Song, and will merge all of its agency subsidiaries with the exception of flagship creative shop Droga5.

“Building on Accenture’s longstanding culture of change, the name Accenture Song conveys an enduring and universal form of human craft, connection, inspiration, technical prowess and experience—unleashing the imagination and ideas of its people to deliver tangible results,” Accenture said.

"Since its infancy, Accenture Interactive has helped clients build and grow their business by being experience-led. Today's needs are strikingly different. To capture the next waves of growth, businesses now need to operate at the speed of life, perpetually demonstrating their relevance to their customers, their people and the world at large."

Accenture has acquired more than 40 agencies, including Fjord and Karmarama in the UK, Rothco in Ireland, SinnerSchrader in Germany and The Monkeys in Australia, over the last decade to build Accenture Interactive into a major player in the agency sector. Now, they will all be named Accenture Song.

“Our more than 40 acquisitions from over the past decade will begin to go to market as Accenture Song to strengthen our synergies in product innovation, experience design, marketing and commerce. Droga5 will continue to operate under its own brand name,” the company said.

There has been recent speculation that Accenture was poised to consolidated its agency brands.

Droga5 London chief executive Bill Scott became a managing director for Accenture Interactive in the UK and Ireland earlier this month, with the agency boss taking broader responsibility for Karmarama and Rothco. He reports to Pritesh Gadhia, Accenture Song's UK and Ireland lead. Former MD Ben Bilboul, chief executive of Karmarama, announced at the end of March that he was leaving the business.
Accenture Song is projected to hit $14bn in revenues by the end of its full year, ending 31 August, and the group returned to growth in December 2020 after a six-month decline.
Accenture launched Accenture Interactive in 2009 and made its first major foray into advertising in November 2016, when it bought independent agency Karmarama and then acquired Droga5 in 2019 in its biggest deal to date. 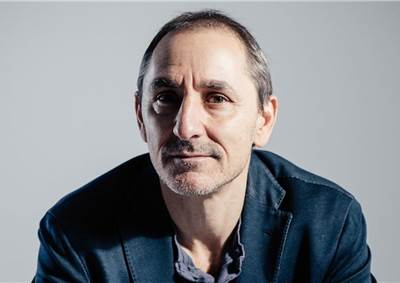 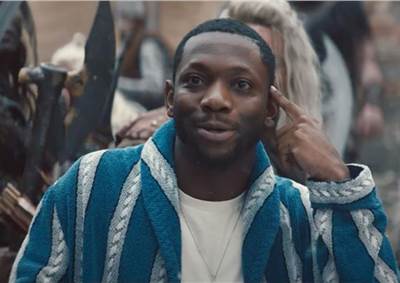 Domuts: They're donuts, but for dogs