All are transgender people who are well-known for various reasons, from modeling to acting to activism, and Ad Nut encourages you to Google them. But the video smartly shows many of them in everyday situations. Ad Nut is happy to see such "normalisation" taking place. It's always great when people who have traditionally been seen as "other" can instead be portrayed as simply people. People who are deserving not of special treatment, but simpliy of equal treatment. And of fabulous hair. 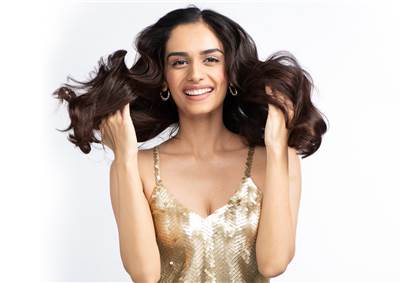 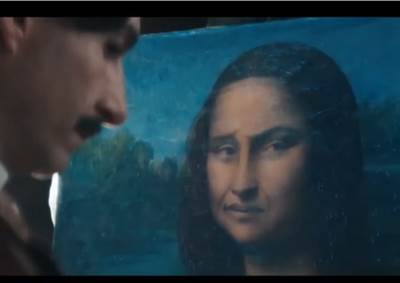 MMGB: The real reason the Mona Lisa is smiling?