Cello captures girl's ode to her mother, a 'companion for life'

Homeware and kitchenware brand Cello has launched a digital film that celebrates the mother-daughter bond, conceptualised by Eggfirst.

The film tells the story of the special relationship between a mother and her daughter, through the daughter's eyes. She narrates the tale from the time she was born, to the time she gives birth to her child with her mother by her side. The story moves from her infancy to childhood, to adolescence, to her early days at work and her wedding. She explains how at many a stage in her life, she failed to notice the things her mother had done for her.  The daughter's ode captures her gratitude towards her mother, with an apology for the years gone by. The brand signs off with the message: 'Cello - Companion for life'.

The film went live on the brand's YouTube channel on 17 December.

Huggies celebrates the ‘right feeling’ that comes with motherhood 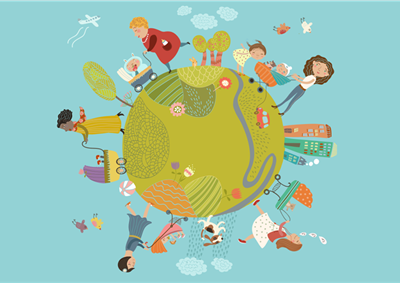