Campaign Paralympics Disability Series: Look on the light side

Mars Chocolate UK has released three Maltesers ads featuring disabled actors after winning Channel 4's £1m "Superhumans wanted" competition for the Paralympics.
The spots will first air during the opening ceremony of the 2016 Paralympic Games on 7 September. Channel 4, the tournament’s official broadcaster, awarded the brand £1m of commercial airtime for developing the best creative idea with diversity at the heart of a campaign.
Maltesers and its ad agency, Abbott Mead Vickers BBDO, were selected from a shortlist that included Amazon (Lucky Generals); Barclays (Bartle Bogle Hegarty London); Dove (Ogilvy & Mather); H&M (Adam & Eve/DDB); Lloyds Bank (Adam & Eve/DDB); Lynx (TMW Unlimited); and Purdey’s (Iris Worldwide). Channel 4 received nearly 100 entries to the contest, which it launched in April as part of its "Year of disability" efforts.
The three winning ads continue Maltesers’ "Look on the light side" campaign, which launched at the beginning of summer with the aim of celebrating the lighter side of everyday life. Each spot was inspired by real-life stories from disabled people and depicts awkward moments with a sense of humour.

In one, a woman with cerebral palsy shares an embarrassing moment with her new boyfriend [above]. In another, a woman in a wheelchair tells the story of running over the bride’s foot at a wedding.
A third spot shows a deaf woman describing a dog swallowing her hearing aid. That ad will air for the first time using British Sign Language and no subtitles.
Tim Riley and Dave Buchanan created the ads at AMV BBDO, while MediaCom handled media planning and buying. The spots were directed by Clay Weiner through Biscuit.
Maltesers and AMV BBDO developed the campaign ideas with guidance from Scope, the disability charity.
Michele Oliver, vice president of marketing at Mars Chocolate UK, said: "As one of the UK’s biggest advertisers, we have a responsibility and a role to play in reflecting diversity in everyday media. This is a first step for us, and with a fifth of the UK population living with a disability, and the nation focused on this great sporting event, this is the right time to join the conversation.
"Thanks to the support of Channel 4, we’re proud to be starting our journey to reflect more of the glorious diversity of the great British public through richer, more inclusive and inspiring advertising. And we hope this is just the start."
Oliver added that Mars wants to start a conversation with other companies about how to better represent the UK's diversity through advertising.
Jonathan Allan, the sales director at Channel 4, said: "The calibre of competition entries demonstrated that the UK ad industry can be world-leading in improving representation of disability in advertising.
"We hope that Mars Chocolate UK and AMV’s bold ambition for these cheeky ads using Maltesers signature format which TV viewers already love, will create a legacy for our Superhumans Wanted initiative, and alongside our latest Paralympics ad, encourage more brands and agencies to approach and cast their campaigns in new ways to make richly diverse ads the norm rather than the exception."
Alongside the three Maltesers ads, Channel 4 will show Paralympic-themed ads from Sainsbury’s, Samsung and Nissan in the first ad break of the opening ceremony at approximately 9:15pm.
Campaign will publish an in-depth feature on the Maltesers ads on Thursday. 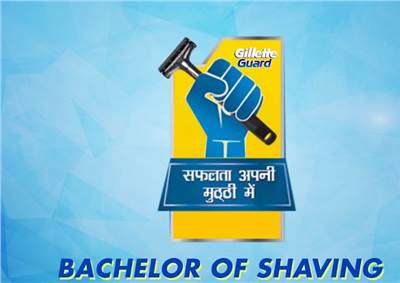 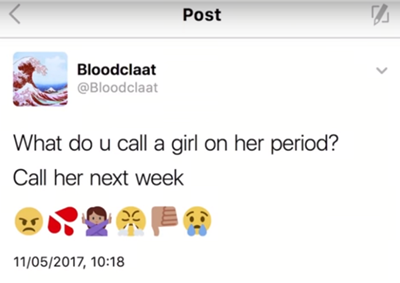 Opinion: Why this dad wanted to make an ad about period blood 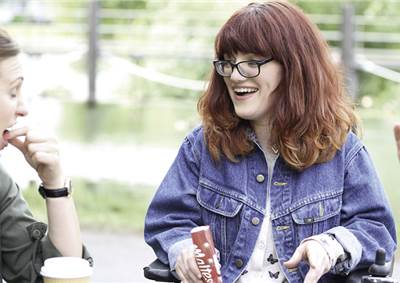