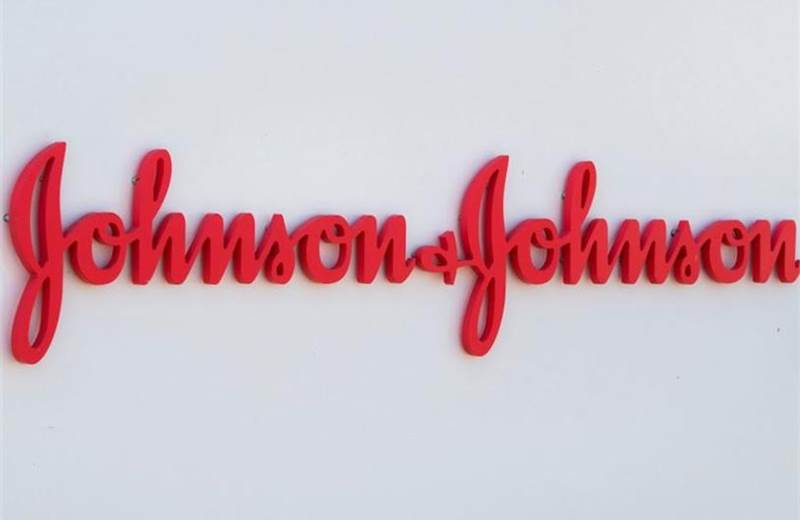 Johnson & Johnson intends to spin off its consumer health portfolio into a standalone company, the firm said, a move which will reshuffle one of marketing’s most iconic houses of brands. As a result, prescription and over-the-counter medicines will no longer branch off the same family tree within the world’s largest healthcare products company.

Spinning off the consumer unit will result in two publicly traded companies.

The pharmaceutical and medical device businesses will continue to sit within Johnson & Johnson, with the slimmed-down company retaining the J&J name. Meanwhile, a separate consumer firm will house the franchises that that unit has come to be known for, such as Tylenol pain medicines, Neutrogena skin products and the Johnson’s baby line.

The move, expected to be completed in the next 18 to 24 months, is notable for the historical significance of losing storied brands, like Band-Aids, that have lived under the J&J roof for almost the entirety of its 135-year existence. But the inherent risk associated with the shedding of a third of J&J’s “three-legged stool” was not lost on analysts.

On a morning call, Wells Fargo analyst Larry Biegelsen asked Gorsky whether J&J was undermining its diversified model, which has helped the company weather ebbs and flows in its various businesses. The move, it was noted, comes at a moment when the pharma unit faces significant patent expiries in coming years.

“We’ve always held the belief that our diversified portfolio is rooted in strategy. However, it’s not anchored in strategy,” Gorsky replied.

The evolution of the healthcare landscape precipitated a change in structure, he added. Specifically, Gorsky referred to consumers’ desire for more innovation and a greater focus on self- and family care, both of which accelerated during the pandemic.

For those reasons, Gorsky said, “We felt it was the right time to recognize differences between the consumer-facing business” and the pharma and med-device segments. “We think this makes strategic sense.”

Joaquin Duato, currently vice chairman of the company’s executive committee, will lead the pharma and med-device company after he succeeds Gorsky as CEO effective on January 3. During the call, he said the split will enable the new J&J to pursue innovation in pharma and med devices through external M&A. The company has shown an appetite for smaller acquisitions.

The consumer unit brought in revenue of about $14 billion last year, up 1% from 2019, and is expected to generate revenue of $15 billion this year and next. Sales in the pharmaceutical segment rose 8% to $45 billion, while medical device sales fell 11.6% to $23.0 billion.

Even after the separation, company execs said J&J will remain the largest healthcare company, with sales of around $80 billion. The new consumer company’s name, leadership and other details have yet to be determined.

In addition to its COVID-19 vaccine— one of only three authorized in the U.S. — J&J’s high-performing pharma business sells such Rx flaghips as immunology blockbuster Remicade and cancer therapy Imbruvica. Its med-device divison sells surgical products, orthopedic implants and vision products.

The consumer division has four billion-dollar brands and 20 with annual sales of more than $150 million, J&J said. Products range from OTC meds like allergy pill Zyrtec and pain reliever Motrin to skin care products Aveeno and Neosporin. The division was bolstered in 2006 by the addition of Pfizer’s consumer unit, which included Listerine mouthwash.

The consumer business has generally contributed the smallest amount of profit out of the three business segments. It was beset by a series of recalls of millions of bottles of Tylenol and other OTC products in 2009 and 2010 due to manufacturing problems.

More recently, it was hit with a wave of lawsuits alleging that talc in Johnson’s Baby Powder caused cancer or mesothelioma. J&J has said that its talc-containing baby powder is safe, doesn’t contain asbestos and doesn’t cause cancer.

Wolk added that the planned separation announced Friday was distinct from J&J’s move a few weeks ago to resolve the talc claims quickly by creating a subsidiary and placing it in bankruptcy.

J&J isn’t the first big pharma firm to jettison its consumer unit. Others to have done so over the last few years include GlaxoSmithKline, which merged its OTC unit into a joint venture, GSK Consumer Healthcare, in 2019. Merck sold its consumer business to Bayer AG in 2014 for $14.2 billion. 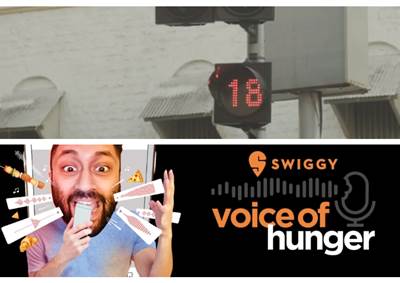 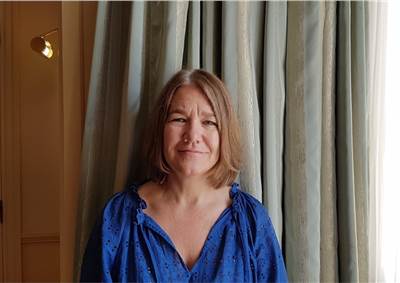 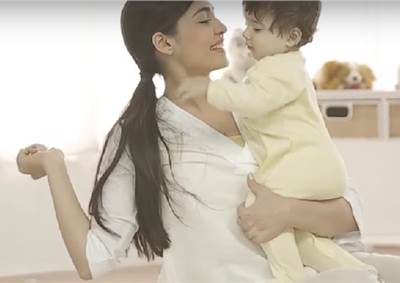