Happydent has launched a new campaign for its variant Happydent Wave, a liquid filled chewing gum. McCann Erickson has designed the campaign. 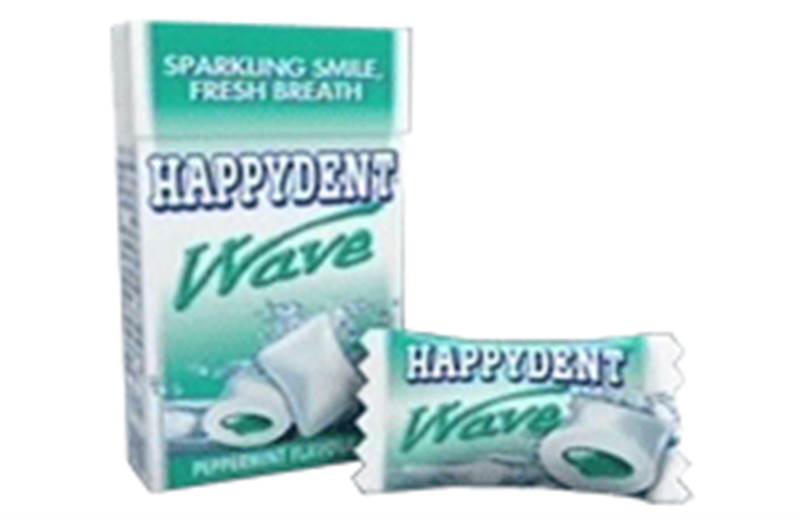 Happydent has launched a new campaign for its variant Happydent Wave, a liquid filled chewing gum. McCann Erickson has designed the campaign.

The film opens on a shepherd who is looking for his lost sheep. In the process, he comes across a herd of elephants who has found a toppled lorry, full of Happydent Wave. As the elephants step into the gum, there are splashes of water all around which ultimately become a river in which the elephants swim and play. As the day gets darker, much to the surprise of their inmates in jungle, the elephants’ tusks shine bright providing sufficient light for the jungle. The film ends with two old men complaining about how there is no light in the village while the jungle is shining bright.

The film has been conceptualised by Prasoon Joshi, executive chairman and regional executive creative director, McCann Erickson Asia Pacific. Explaining the idea behind the film, Joshi says, “The brief was to launch the variant of the brand. We had already established the proposition in the last two films: Photographer and Palace.  The new proposition was to combine liquid and light and thus we had to exaggerate the mother brand’s proposition.”

He added, “Creating this film was very challenging for me. It took me a lot to get out of the burden of the old films. But I wanted to have fun with this film. There are many layers to the story. There is a satirical layer as well that there is no light in the village while the jungle is lit up. Also, the idea about the elephants playing in the water comes from ancient folklore.”

The film has been produced by Black Magic Productions and directed by Abhijit Chaudhari.