The top winners were world-class and the Silvers only marginally less so. Choosing Bronzes was an absolute bugger. The list of those could have been twice as long, but there were budget constraints.

There were, in the main, not enough ideas! (aside from the winners, that is). And this was intended to be about advertising, which always relies on ideas first and foremost. Many entrants seemed to think it was like a school test, to see if you'd been paying attention in vocabulary-class. And some seemed to think we were looking for quantity; no. We were looking for a few diamonds, not a sack of coal.

Despite several admonishments, some entrants opted to have an art-director 'enhance' their efforts. 90% of these managed to obscure the idea and trivialise the copy: exactly the sort of thing that gives advertising a bad name. Which would you rather do; watch a roomful of marginally-mobile blokes in black tee-shirts doing calisthenics, or listen to one gripping short story?

The winners were the exceptions, in that you didn't notice how good the art-direction was. One of the finalists only squeezed in because I wanted to re-art-direct the damn thing! A great idea wrecked by not just insensitive, but massively insensitive visual treatment. It could easily have been a Gold, but you can only judge what's in front of you.

Overall, it was a terrific experience, though. Indra Sinha and I judged alone at first, without any collaboration, and only compared notes when it became clear that we were adrift in a lifeboat and the rest of the judging-crew were over the horizon somewhere.

The only note of encouragement we had from any truly notable agency-head in India was from Prasoon Joshi...which in itself speaks volumes don't you think?

But Tham Khai Meng (worldwide creative director, Ogilvy), and Sir Martin Sorrell (fairly well-known bloke) both expressed real interest, and offered material help. This is not because they're particularly bothered whether the long-copy ad genre survives, but because the art of writing persuasively will always be highly valued...oddly enough, even more so now that online tweeting and social networks are part of the mix.

Indian copywriters, I think, desperately need a shot of guidance. The talent is there, but I get the feeling it's undervalued. In cricketing terms, both they and their bosses need to be taught that the number one rule is to keep your eye on the ball, and that matches are more frequently won by typhoon-like bowling spells and whirlwind centuries than plodding, workmanlike artisanship. The main point being that it's about the public, not about the team or the statistics. 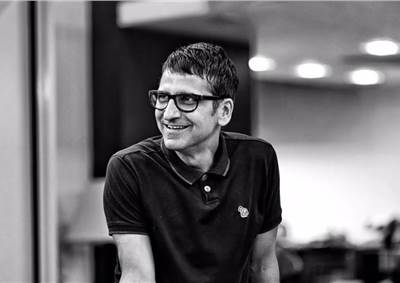 DDB's Sonal Dabral on starting your career, choosing an agency and staying curious 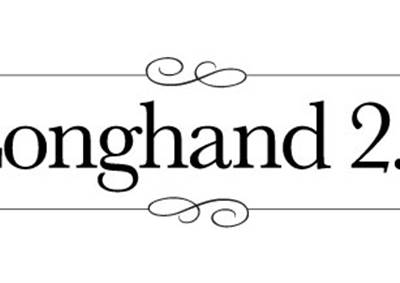 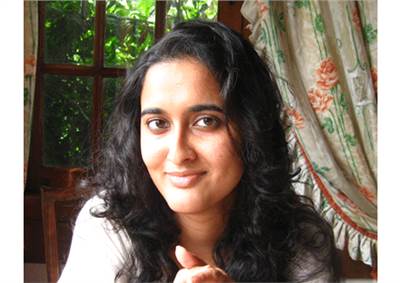 Veda's blog: The Mysterious Case of the Missing Woman CD ...continues to remain a mystery