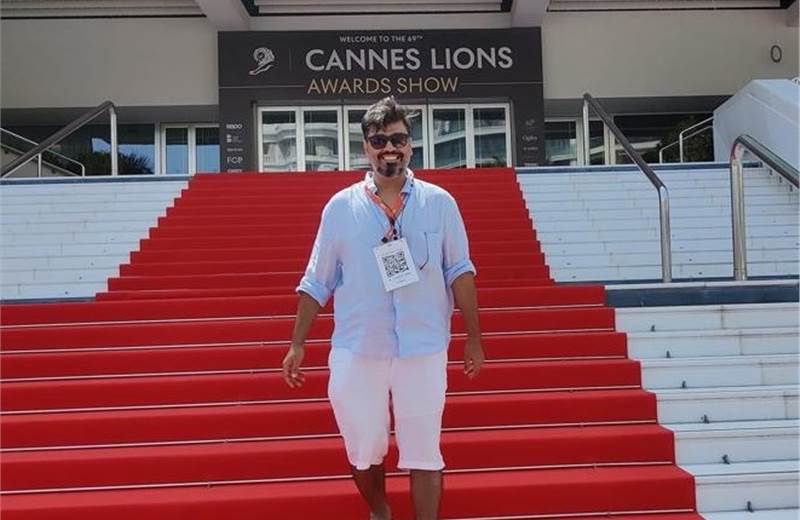 The title of this post isn’t about the fantastic run India had at Cannes this year. (Ok fine, it is a little bit about that too. But 5 Grand Prix, 2 Titanium, 8 Gold, 17 Silver, 15 Bronze and 121 shortlists!!! I mean, c’mon!)
It’s actually about something almost everyone who attended the awards nights enjoyed on day one. Saw a pattern on day two. Got it on day three. Appreciated on day four and celebrated on day five – the playlist they had put together for when the winners were going up to pick up the trophies.
It wasn’t just high energy upbeat and celebratory tracks, but almost customised playlists for the winners or winning countries. So, every time India went up, they played Sabse aage honge Hindustaani or Dave Pike’s Mathar. When China went up, they played Coldplay and Rihanna’s Princess of China. When an independent agency from New York called We Believers won something, Imagine Dragon’s Believer blared on the speakers as they ran up on stage. And when the heartbreakingly moving Save Ralph film won the Grand Prix for Good, they played Help! by The Beatles!
I was so impacted by it that I reached out to at least ten of the Cannes organisers requesting the whole playlist, and they all promised that they will share it with us soon. And Raahil has promised when they do, he will update this article.
In the meanwhile, for those who enjoyed the music as much I did, I Shazamed some of the tracks and I am listing them at the end.
Some might think is Sabse aage honge Hindustaani an obvious or a cliched choice for India, but when you saw Swati (Bhatacharya) up on stage with the whole team singing along and grooving to it, your heart soared! 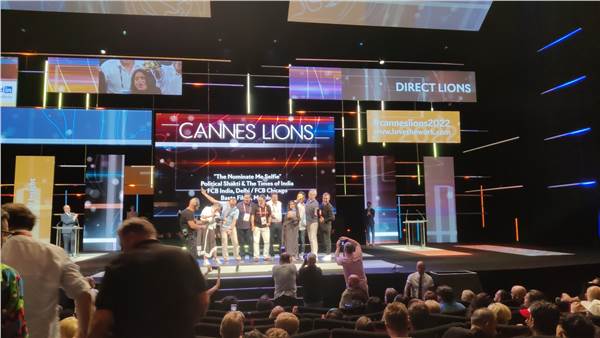 And maybe, they were giving us a hint for what was in store for us through the week!
P.S. Wonder if Cannes too had to pay through their nose to get the rights to play these songs like we have to when we want to use some iconic songs for our work? I mean beyond a point don’t these timeless tunes belong to everyone?
The playlist:
(The author is chief creative officer, BBDO India.)