The prestigious Agency Network of the Year competition will celebrate Asia-Pacific performance. 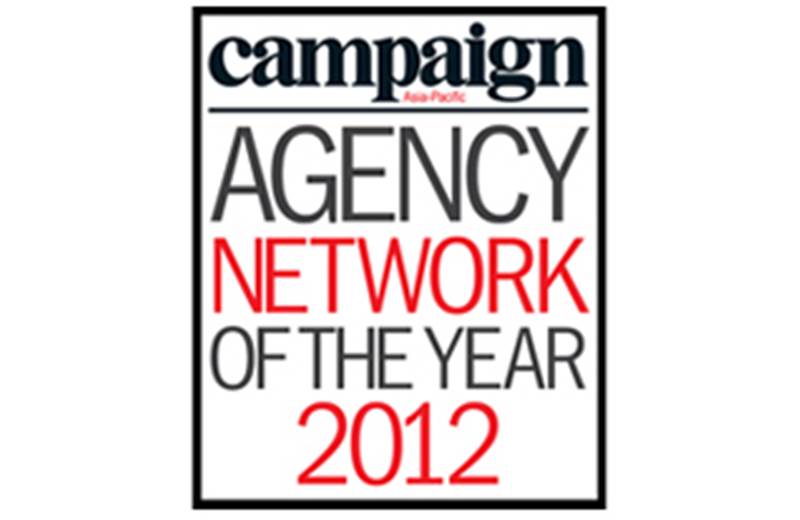 Campaign Asia-Pacific’s Agency of the Year competition is now in its 19th year, and is Asia-Pacific’s most prestigious awards, recognising inspired leadership, management excellence, outstanding business performance and overall achievements in the region’s advertising and communications industry. It is the only agency performance awards in the region with results tabulated by PricewaterhouseCoopers for the last nine years. In 2010, the Agency of the Year awards underwent changes to recognise the importance of local market performance.

This year, as a result of direct feedback from the industry — and in our quest to continually improve the awards and ensure they are reflective of changes in the market — Campaign Asia-Pacific is introducing significant changes that are ultimately aimed at giving the industry an awards competition that is truly transparent and ensures that the winners truly are the best performers, both locally and regionally.

These changes are designed to allow agencies (both big and small) as well as their talent to compete within their local markets, with the opportunity of regional and network recognition.

The Network of the Year winners will be recognised in Hong Kong this March.