Bournvita returns with next instalment of ‘Tayyari Jeet ki’

Watch the ad film conceptualised by Ogilvy and Mather here

Cadbury India has rolled out a TVC for Bournvita in continuation of the brand’s ‘Tayyari jeet ki’ campaign. The ad film has been conceptualised by Ogilvy and Mather.

The ad film begins with a worried mother reaching a hospital to find her young son in a wheelchair with his right leg injured and bandaged. The film progresses as we find the boy at home sitting by a wall which is almost covered in medals won for swimming. He is seen sulking, a medal in hand, as his mother gives him a consolatory smile as she ties her leg with a cloth, in a way to give him company as he has restricted movements owing to his injury. The bandages are now off and we see the boy in a cast as the mother takes him to the pool to resume swimming practice. She trains with him right through his full recovery and until the swim race day. As the boy can be seen swimming much ahead of the others the film ends with the campaign tagline of ‘tayyari jeet ki’.

Giridhar Ayanur, associate director - marketing, G&C and powdered beverage, Mondelez India Foods, said, “At Bournvita, we believe that parents are no longer just bystanders, but partners in their child’s journey. Today mothers see Bournvita as a brand which partners the journey of their children and prepares them for the challenges that lie ahead of them with confidence. Parents also see Bournvita as their partner in parenting through the inspirational stories that the brand has told.  Our latest ad is emotional and inspiring, in an otherwise functional category and interweaves these insights to the Bournvita philosophy of Tayyari Jeet Ki.  We have launched this ad with a 90 seconds edit on TV and social media and are seeing a very encouraging response.” 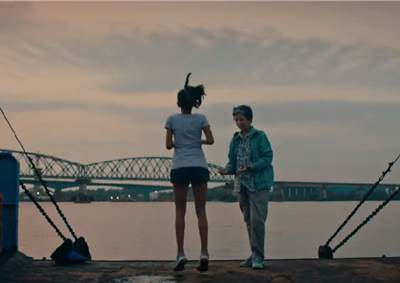 Bournvita gets grandmom to channel the inner strengths 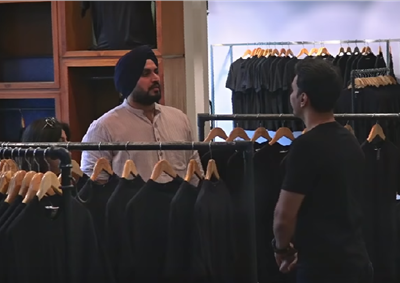 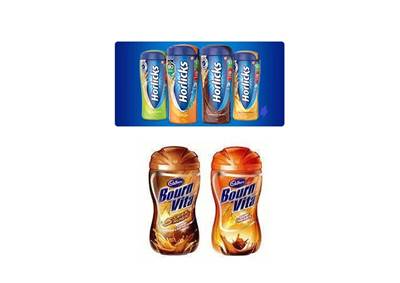 Talkwalker’s Battle of the Brands: Horlicks Vs Bournvita - Part 2