EssenceMediacom won a review that kicked off in May, but Dentsu is retained in Japan

Sony Interactive Entertainment, the gaming console division of Sony, has reappointed EssenceMediacom as the global media agency for PlayStation, following a competitive review.

Campaign understands the review, managed by the consultancy R3, invited all of the major holding companies.

The WPP agency, which has been formed through a merger of Mediacom and Essence that will operate under the EssenceMediacom brand in 2023, will handle media strategy, planning and buying for the gaming console.

PlayStation is estimated to spend $170m on media each year.

In 2016, Mediacom won the bulk of PlayStation's media duties , moving from OMD in EMEA and from Carat in other markets including the US. 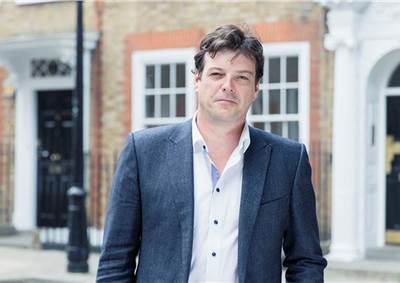 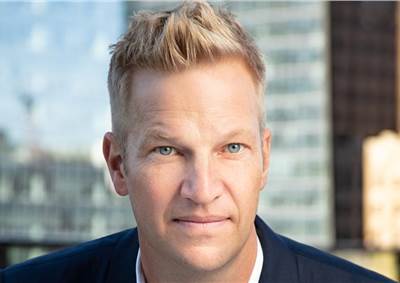