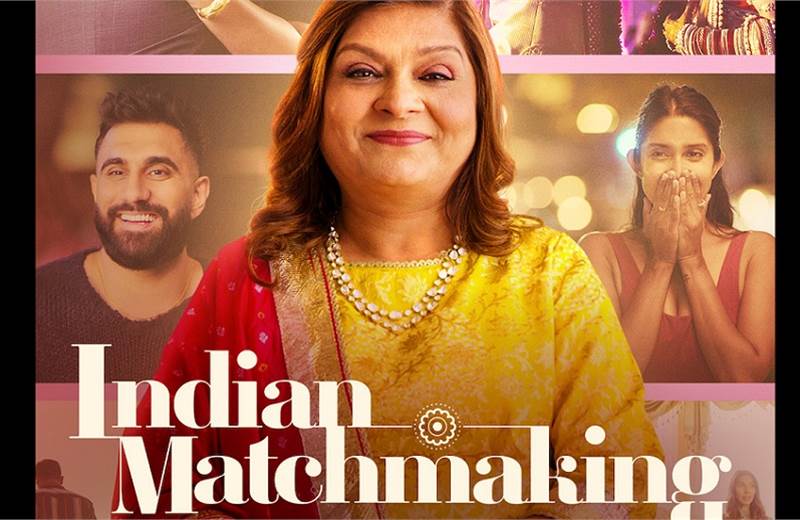 People for the Ethical Treatment of Animals (PETA) India has written to Netflix India after receiving complaints by people who were upset by the use of an elephant and horse in season two of its show, Indian Matchmaking.
Following the complaints, Monica Chopra, senior media and celebrity projects, PETA has sent a letter to Sima Taparia, the matchmaker on the show.
The letter urges Taparia to adjust to modern times and not use animals in the future series as wedding props.
Here's a copy of the letter:
Dear Sima Auntie,
I am writing on behalf of People for the Ethical Treatment of Animals (PETA) India, and our over two million members and supporters, to ask that you please ensure your show adjusts a little to modern times by ensuring a policy against the use of animals in any future series of Indian Matchmaking. PETA India has been inundated with complaints by people who otherwise love the show, but were upset by the use of animals in it like the elephant and horse in season two of the series.
While human participants of the show are there by choice, elephants, horses or other animals used as wedding props would not be. Animals are not a good match for wedding festivities where there is loud music, crowds and firecrackers. In fact, having them as such events could prove lethal for guests.
Mahouts force elephants to participate in activities that are meaningless to them—including wedding processions—by breaking them mentally and controlling them physically. They're separated from their mothers and family, chained in place when not in use, and jabbed with ankuses—heavy batons with a sharp metal hook on the end—and they are constantly threatened with pain and violence to keep them afraid and compliant.
Meanwhile, many handlers ram spiked bits –despite their use being illegal– into horses' mouths, causing lacerations, lesions, bleeding, and pain, in order to control them. Spiked bits inflict lasting damage, too: they can cause permanent injuries to a horse's mouth. Handlers also commonly whip horses into submission prior to events in order to force them to dance, perform, or endure crowds and loud noises.
Frustrated captive elephants often lash out and kill their mahouts and others around them, while numerous horses have gotten spooked and bolted at weddings.
If the aim of Indian Matchmaking is to offer viewers an inside look at arranged marriages in the modern era, we hope you agree the show must also reflect the changing times by having a no-animals policy. May we please hear from you? 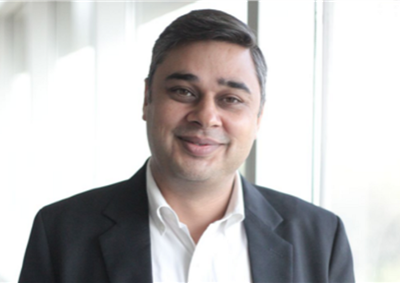